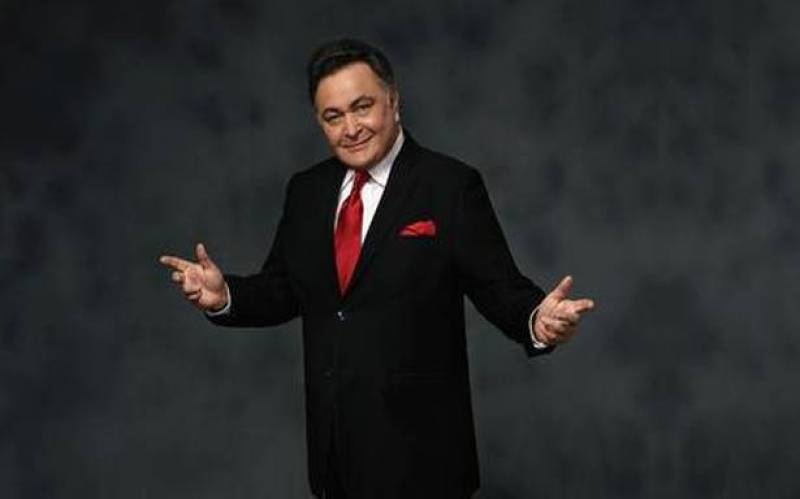 MUMBAI - Bollywood's superstar Rishi Kapoor’s film  Mulk was banned from releasing in Pakistan. The  movie is based on religious issues and is also supposed to be a ‘pro-Muslim’ project, Thus Kapoor's latest outing highlights the issues faced by Muslims living in India.

Central Board of Film Certification (CBFC) chairman, Danyal Gilani, previously confirmed to The national media channel that the trailer of the Anubhav Sinha directorial did not see the light of day in Pakistan. However, he added that the film had not yet been submitted to the board for review.

In the more recent news, Rishi, who portrays a Muslim man named Murad Ali Muhammad in  Mulk, has finally opened up about the subject. “I’ve been getting sweet text messages from all over the world. My only regret is that the film was banned in Pakistan,” Rishi told Indian news channel.

“Perhaps because we showed that Indian Muslims continue to be heckled with that awful line, ‘Go back to Pakistan’. I wish they would reconsider the ban,” said the Bollywood star.

According to the Bobby movie star, these choices weren’t deliberate. “I’ve been the good guy as well as the baddie. Rauf Lala of Agneepath and Murad of Mulkare at two ends of a spectrum. There was a time, when, like most actors, I’d shun villainous parts. Imagine, I’d even turned down the Shah Rukh Khan role of the stalker in Darr. Once, bad guys on the screen were bad news.”

This isn’t the first time the Raju Chacha movie actor has essayed a Muslim character. Previously, his famous roles such as Akbar from Amar Akbar Anthony, Dawood Ibrahim from D-Day and Rauf Lala from Agneepath garnered critical as well as commercial acclaim.

Let's have a look at the trailer for Mulk :