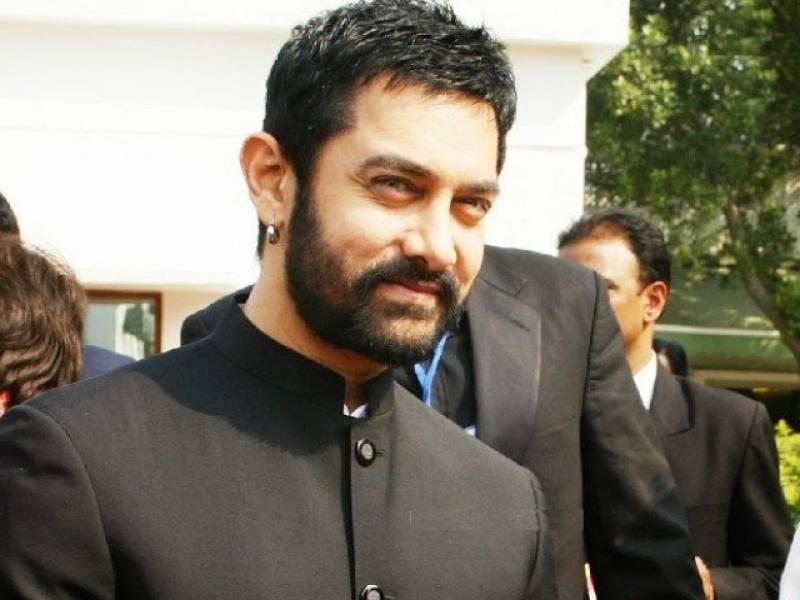 MUMBAI -Bollywood actor Aamir Khan during a news conference to launch a music track from his film Secret Superstar in Mumbai.

The Pk movie star has ruled out the possibility of promoting Indian Prime Minister Narendra Modi’s Bhartiya Janta Party in the elections a few days after the Indian prime minister urged the Bollywood celebrities to motivate people to vote this coming election. 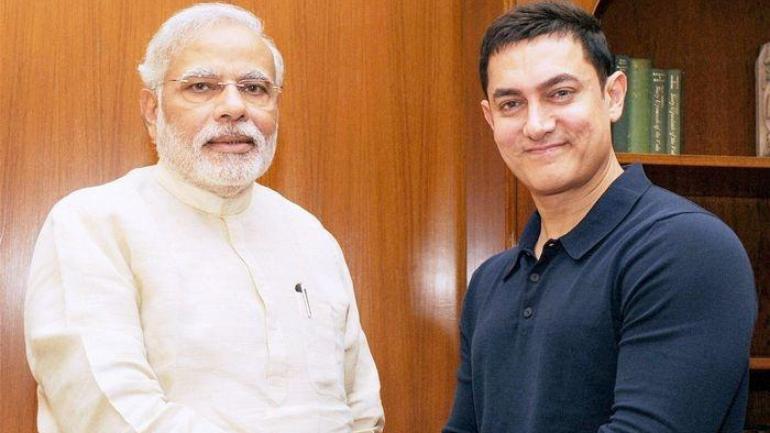 On the occasion of his 54th birthday, Aamir Khan revealed his birthday wish. He said, "Since it's the election year, I wish the people of India, the biggest democracy should go and vote. They should all vote and make the elections a success." But will Aamir promote BJP ahead of the Lok Sabha 2019 elections? "No, I don't promote any political parties," said Aamir Khan.

He further added that “Any political party which uses power and muscle in the country is wrong. Earlier during the struggle for independence, Gandhiji would say people to boycott something and they would do it voluntarily but if I use force to stop people from leaving their houses. They burn buses, use violence. It just indicates hooliganism. You are just a goon. It’s not got any ground support.”

Khan also shared that he is better off doing his bit for society by being an entertainer and a creative person.

The Bollywood actor urged people of India to go out and vote. “They should all vote and make the elections a success,” he was quoted as saying by India Today.

The elections in India will be held in seven phases from April 11 to May 19.

What is your say on this? Contribute your views in the comments box below.