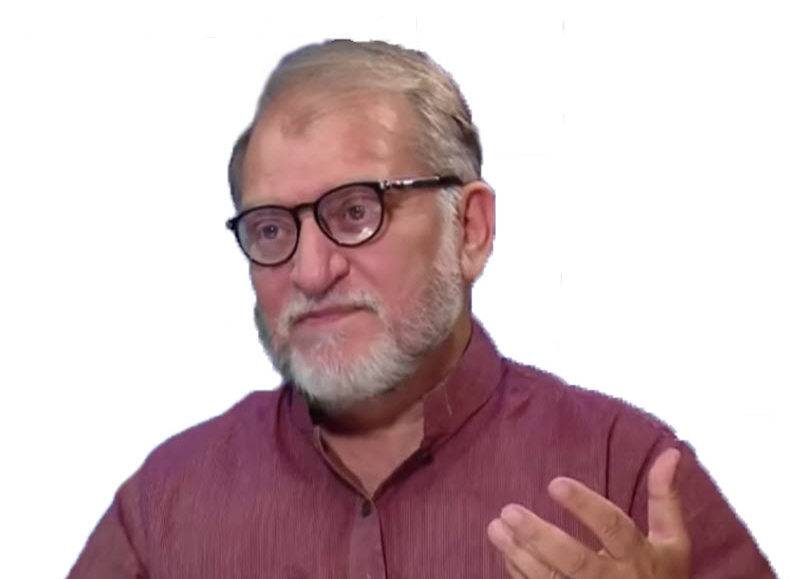 LAHORE - As you all must be aware, Orya Maqbool Jan is a columnist, writer and poet. More importantly, he is an analyst. However his analysis on the Aurat March's placards is simply absurd to the core to the begin with.

He believes women's placards and slogans are taking away his fundamental rights. Wait, what? Is sending vulgar pictures a 'right'? Mind = Blown!

Orya was confused as to why women are trying to sabotage his life by hindering him.

Suggestions to ban him have also been sighted as a particular user stated "he is damaging the image of our country and society".

Set with a perspective to stand up against marginalisation, patriarchy, misogyny and gender inequality, women shared why they march: from speaking up against discriminatory gender roles to harassment and honour killing and the many issues they deal with.