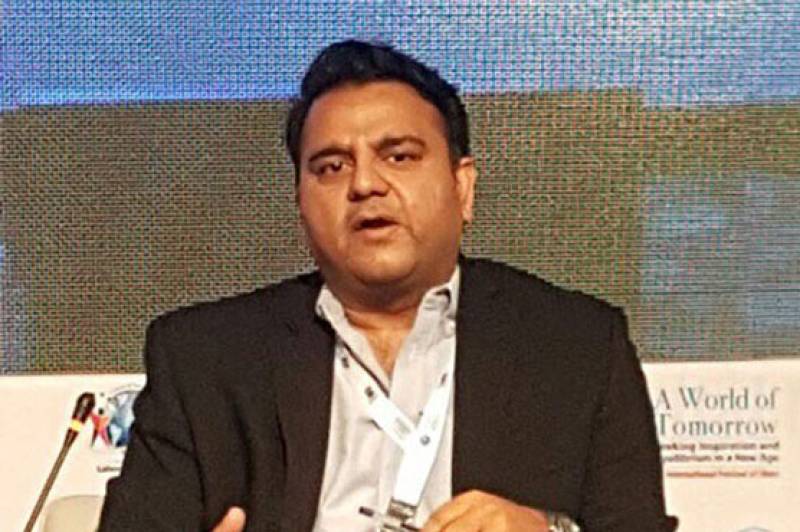 ISLAMABAD - The Federal cabinet met on Wednesday under the chair of Prime Minister Imran Khan to discuss 8 point agenda at the PM House.

Following the meeting, Information Minister Fawad Chaudhry held a press conference detailing the decisions taken at the meeting of the federal cabinet.

Chaudhry announced that the cabinet has decided to establish a task force to bring back money which has been illegally stashed abroad and a unit has been established at the PM House to overlook the process of bringing back money from abroad.

The information minister announced a reward of Rs20 million for anyone who identifies a Pakistani illegally owning property worth Rs1 billion abroad.

The task force will submit a report to the prime minister and Supreme Court every two weeks, he said.

The minister told media that the cabinet has also decided to establish a task force to improve the education system, adding that the task force will be under the chairmanship of Minister of Federal Education and Heritage Shafqat Mehmood.

Private school fee will be reduced and basic education will be provided in madrassahs as well. The cabinet also decided to give provincial governments stake in the formulation of curriculum, said Ch.

Approval was given for measures to be taken to safeguard the rights of children and ensure that there is no child labor or incidents of abuse of children, he said.

The cabinet has decided to take measures to improve relations with overseas Pakistanis, he said.