Varun Dhawan and Natasha Dalal to tie the knot this month? 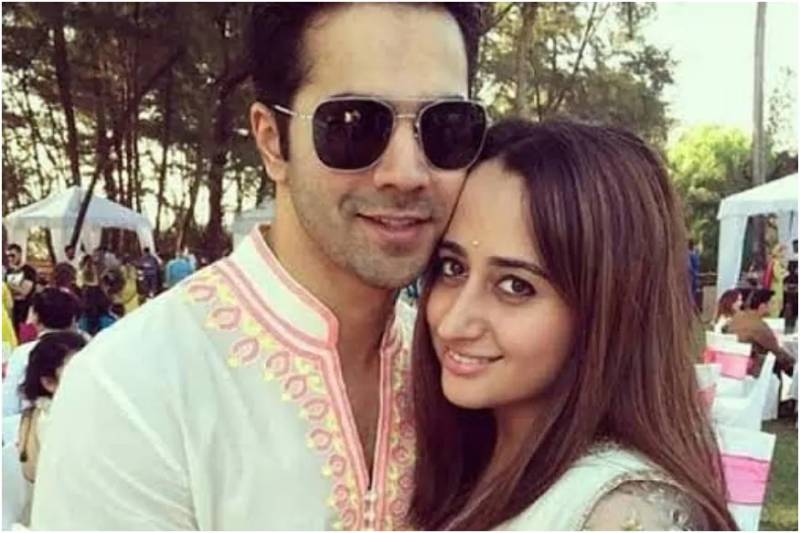 MUMBAI – Speculations around Varun Dhawan and his longtime girlfriend Natasha Dalal's wedding continue to make headlines amid the pandemic.

Lately, the Bollywood actor has been quite vocal about his relationship with his childhood sweetheart in the interviews, while Natasha was often spotted bonding with Varun's family.

Pinkvilla reported citing its sources that the Student of the Year actor appears to finally be sealing the deal as Dhawan revealed how he has booked a five-star hotel in Alibaug for the couple’s “big fat Punjabi wedding” this month.

"It's going to be a big, fat Punjabi wedding but with a restricted guest list, thanks to COVID-19. A list of 200 people has been finalised by the Dhawan's' for the wedding in Alibaug.”

Last week, the 33-year-old actor admitted in an interview with Filmfare that he might get married this year, leaving the fans excited.

"Everyone is talking about this (his marriage) for the last two years. There is nothing concrete right now. There is so much uncertainty in the world right now, but if things settle down, then maybe this year. I mean… I am planning for it definitely soon. But let there be more certainty,” he revealed.

LAHORE - Varun is a known animal lover. He is not the one to shy away from showing any kind of public love, be it ...