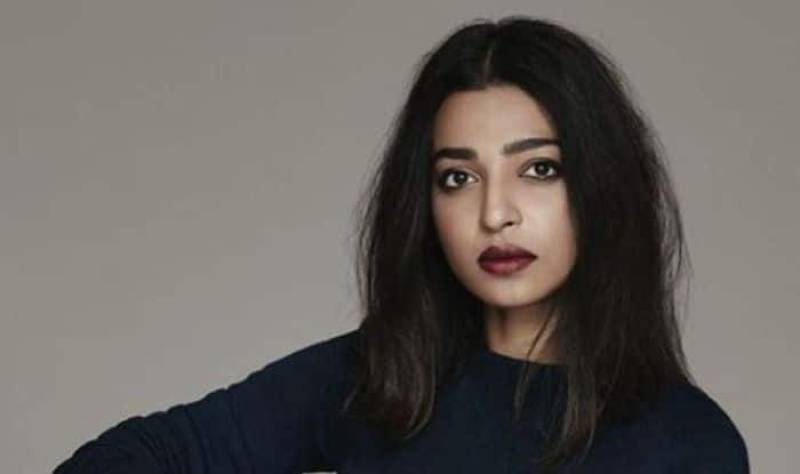 Radhika Apte who recently starred in AndhaDhun alongside Ayushmann Khurranarecently revealed that she got rejected for Vicky Donor for being "overweight by a few kilos".

Radhika recently appeared on a talk show where she revealed the same and said, "I had gone on a holiday for a month, drank a lot of beer, ate loads of food. I told them that I'll come back and lose it. But they did not want to take a chance". 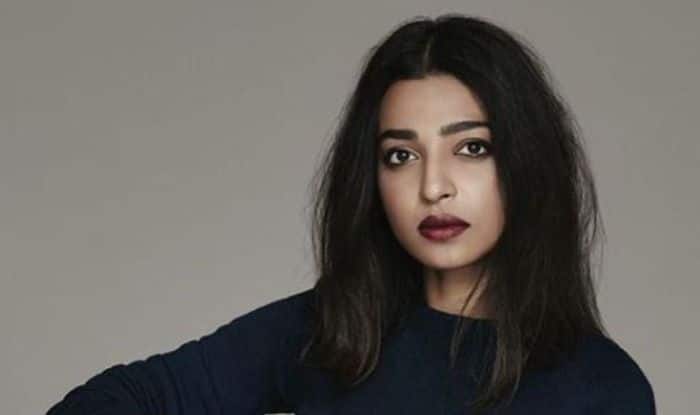 She further added that after losing out on the role in Vicky Donor, she became very conscious about her diet. She said, "I don't get affected by rejection at work, but the weight thing really messed with my head."

Umm, weird reason we would say!