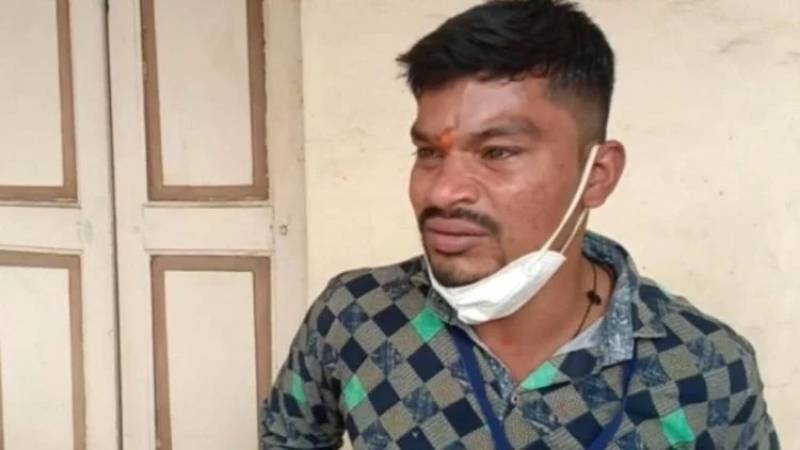 A Indian man contesting the local elections in the Gujarat State became popular overnight for his unique 'achievement'.

Santosh Halpati, who ran for a decision-making position in his village during last month’s local elections, got a lot of media coverage after he received just one vote, and that was his own.

This happened to Santosh despite the fact that at least 12 members from his family were eligible to cast the vote.

Santosh ran for the position of Sarpanch in the Chharwala village in Vapi district. Even though he wasn’t really expecting to win, he certainly didn’t expect to receive just one vote. The middle-aged man broke down near the counting centre when he heard the news. He told the reporters that he had 12 close family members who were eligible to vote, but either didn’t bother to cast a ballot or chose to vote for someone else.

“Elections come and go,” Santosh was quoted as saying. “But I got just one vote.. even my family did not vote for me,” he said.

A similar case was reported a couple of years ago, when an independent candidate from the Indian state of Punjab broke into tears while telling a reporter that he only received 5 votes despite having 9 family members eligible to vote.

Santosh’s case was even more painful, as he didn’t receive a single vote from his family members, even though he claims several people assured him of their vote. In case you need more proof that politics is a dirty game, here you go!