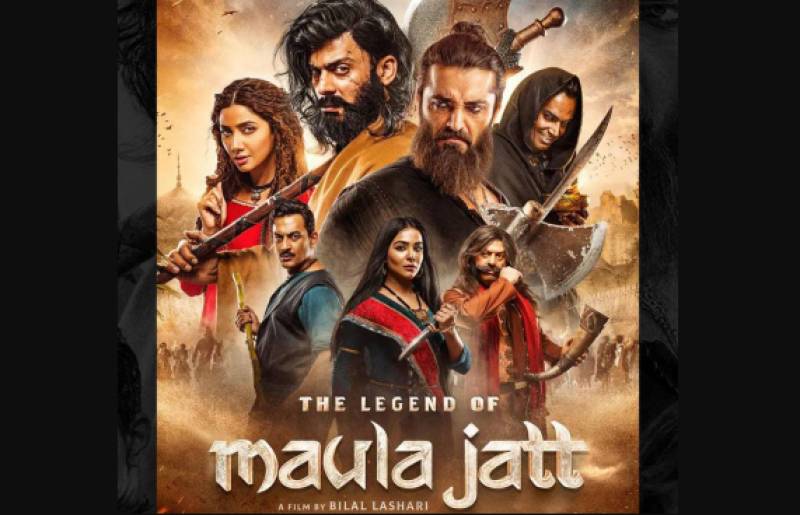 Lollywood's iconic highest-grossing film directed by Bilal Lashari has made yet another record, this time setting a precedent in commercial success for the movies to hit the theatres.

Although The Legend of Maula Jatt was released worldwide on October 13, Lashari's brainchild has since been ruling the box office chart. The Punjabi-language action-drama has hit an all-time high by making millions.

With the official account teasing fans worldwide with an uncut version of The Legend of Maula Jatt to hit theatres on December 2 in the UK, it is undoubted that Lashari's directorial will soar higher.

The official account of the film announced that the film “smashed” records by setting a “new mega milestone for the Pakistani cinema” making $8.95 million at the worldwide box office.