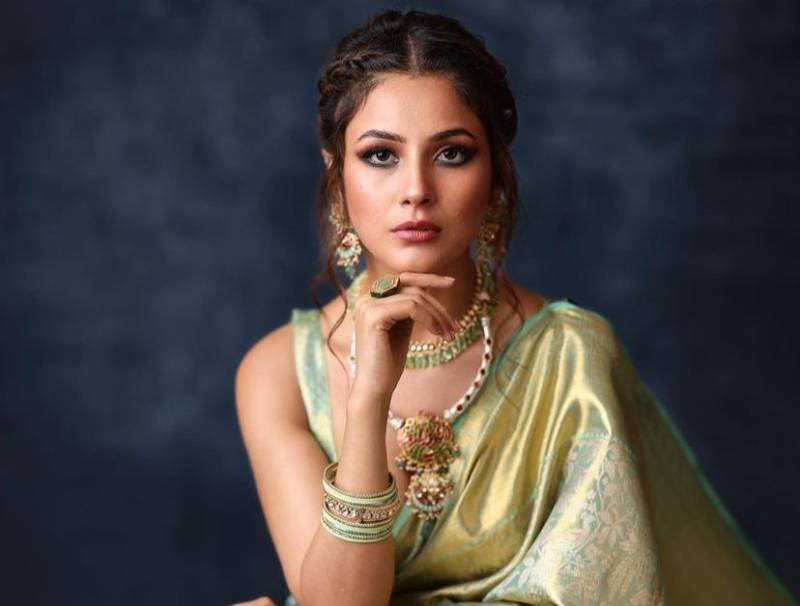 Indian beauty Shehnaaz Gill is a charmer whose love for singing is visible on her social media feed. With each new music video, her massive fan following keeps adoring her singing skills.

While the Bigg Boss famed actress is currently focusing on her acting career at the moment, her first love will always be singing and music.

"I aspired to become a singer. However, destiny had other plans for me and I started my career as a model. Whenever I am sad or want to distract myself, music comes to my rescue. I absolutely love the vibe of recording in a studio. Music mere liye sukoon hai, it calms me," Gill reveals in a recent interview.

"Music helps me a lot as an actor. If I have to laugh or cry in a scene, I think of a song that fits the mood and enables me to emote easily. It makes the process of acting smooth for me."

Recently, she recorded a single with rapper MC Square (Abhishek Bensla). Talking about it, she says, “It’s a Haryanvi duet written and composed by MC aur maine Haryanvi touch diya hai thoda iss mein. It is a mix of rap and singing.”

The Hosla Rakh actress has mastered the art of leaving fans awestruck with her beauty and is now winning hearts with her singing talent.