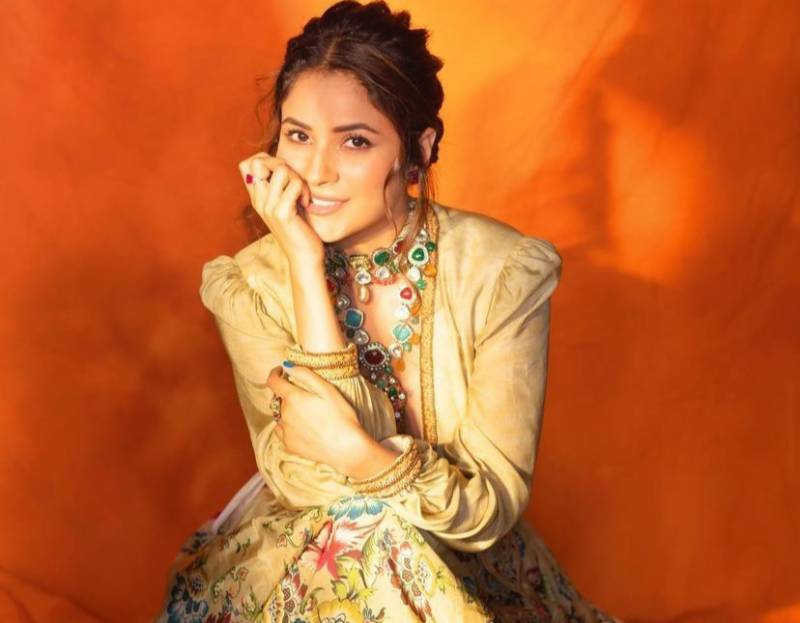 DUBAI - Indian actress and Bigg Boss 13 fame Shehnaaz Gill is a hell of a charmer who has been making waves in the entertainment industry.

Recently, she was honoured for her hard work and dedication at the Filmfare Middle East Achievers Night 2022 in Dubai on Saturday night.

Her popularity has surpassed her country as Pakistani celebs and fans also drop compliments for her.

This time around, Gill has sent a lovable message for her Pakistani fans, especially for Punjabi fans, in a viral video.

Talking to media in Dubai, she said: “I love my Pakistani fans, especially Punjabis, so much”. She also asked her fans to must watch her upcoming songs.