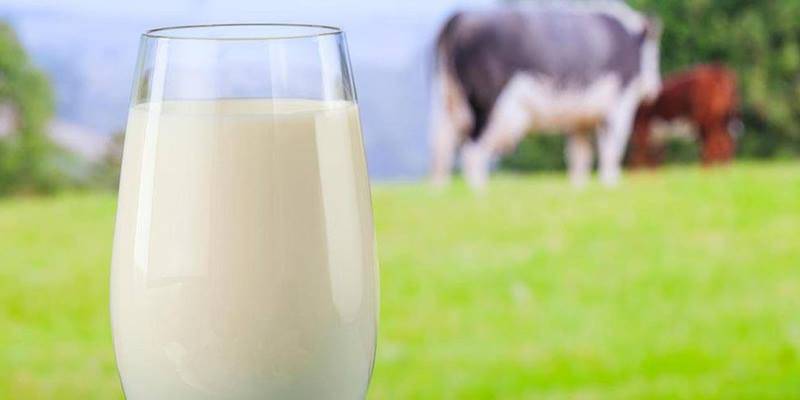 North China’s Yili Industrial Group Co Ltd has handed in a letter of investment intention to acquire Fauji Foods, a sub-affiliate of Fauji Fertilizer Bin Qasim Ltd, as it looks to acquire new assets to consolidate its global position, according to a statement quoted by China Daily on Wednesday.

Yili said the letter expresses its intention to negotiate with Fauji Fertilizer and other shareholders about the acquisition and does not constitute a binding obligation for any party to advance or complete the proposed transaction. The statement did not discuss the value of the potential deal.

The deal needs to gain approval from the Fauji Fertilizer’s board and shareholders, the Chinese government and the Pakistani government, the statement said.

“The Pakistani enterprise is likely to have a development strategy and market coverage that is similar with Yili. In addition, Yili considers Pakistan’s business environment and food management to be good,” Yu Guangjun, director of the Institute of Economics at the Inner Mongolian Academy of Social Sciences said.

“Yili doesn’t want to take a controlling interest in the Pakistani dairy maker. It aims to expand in overseas markets and promote its brand impact. The Belt and Road Initiative has provided more opportunities for Chinese enterprises to invest abroad,” he said.

“Also, the Pakistani firm features Islamic culture, as does the Inner Mongolia-based Yili.”

Last year, Yili achieved sales of 68.06 billion yuan, expanding 12.29 percent year-on-year. Its net profit reached 6 billion yuan, jumping 17.7 percent over the previous year. In 2017, it accounted for 20.5 percent of the market share, according to its earnings report.

Yili said earlier that it aims to become one of the top five global dairy producers in the near future, reaching an annual sales revenue of more than 100 billion yuan.