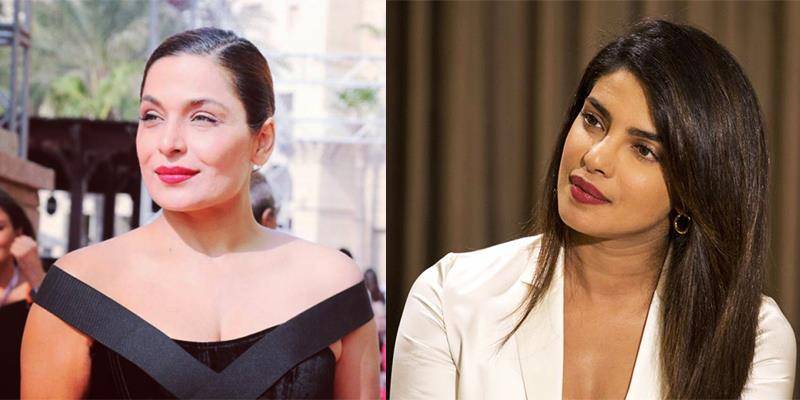 LAHORE - Pakistani well-known actress Meera makes one statement and makes headlines! Can anyone else do that? We think Meera jee tops in this list always.

Meera has now openly declared that she’s a better actor than global icon Priyanka Chopra in response to the news of her signing a film with Guardians of the Galaxy actor Chris Pratt. She tweeted, “I am a better actor than Priyanka. Universal Studios, Hollywood, please consider me.”

We are highly impressed by this high confidence level of Lollywood actress and yes she gets full points for wishing a movie project at Hollywood.  As for Priyanka, her film, Cowboy Ninja Viking, which is in pre-production phase right now, is helmed by Game of Thrones famed director Michelle MacLaren.

Meera Jee has been a part of few Bollywood movies in the present and her work was being liked by the audience by this controversy star keeps on changing her statements and her public talks get more attention than her movies.

Whats your say on this? Will you like to see Meera jee against Chris Pratt in this upcoming Hollywood venture? Do let us know in comments.