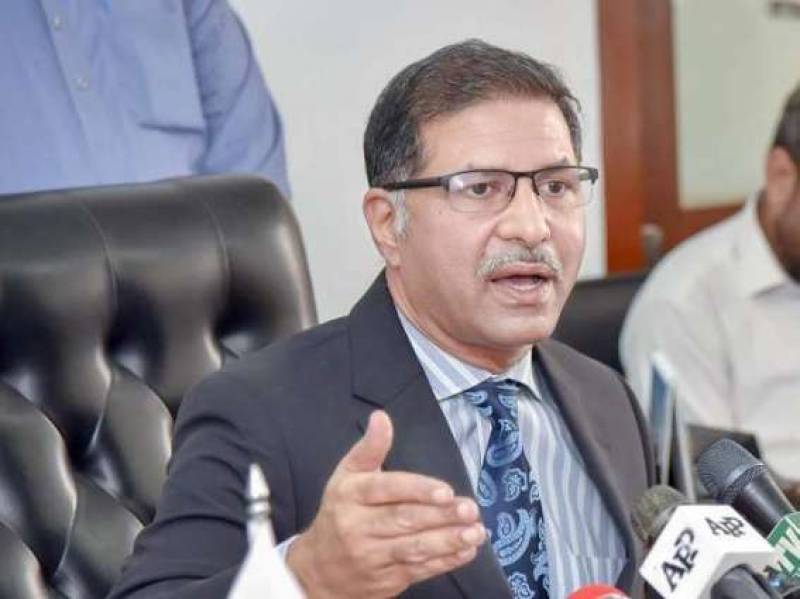 ISLAMABAD - Syed Ali Zafar, Federal Minister for Information, Broadcasting, National History and Literary Heritage while meeting with Stefano Pontecorvo, the Ambassador of Italy who called on him here, Tuesday said that Pakistan  enjoyed cordial ties with Italy as bilateral relationship between the two countries was based on mutual respect and effective cooperation in various fields mutually beneficial to each other.

He said that it was imperative to further boost ties in the realm of culture and information as cultural exchanges were instrumental in enhancing people to people contacts and in understanding each other’s values.

Syed Ali Zafar said that Pakistan was a functional democracy where media enjoyed unprecedented freedom and right to freedom of expression was guaranteed by the Constitution of Pakistan.

He said that holding of free, fair, peaceful and timely elections on July 25, 2018 was a landmark event paving the way for third time democratic transition in the country.

He expressed the confidence that upcoming elected government would make the institutions of the country more strong and powerful.

Besides other matters of mutual interest, the Ambassador and Minister discussed in detail bilateral cooperation in the fields of media, information, culture and energy.

The Ambassador showed his keen interest for cooperation and collaboration in the energy sector.

Welcoming keenness of the Ambassador to cooperate in the sector of energy, Syed Ali Zafar said that fulfilling energy requirements was critical as it strengthened the economy and improved stability in the country.