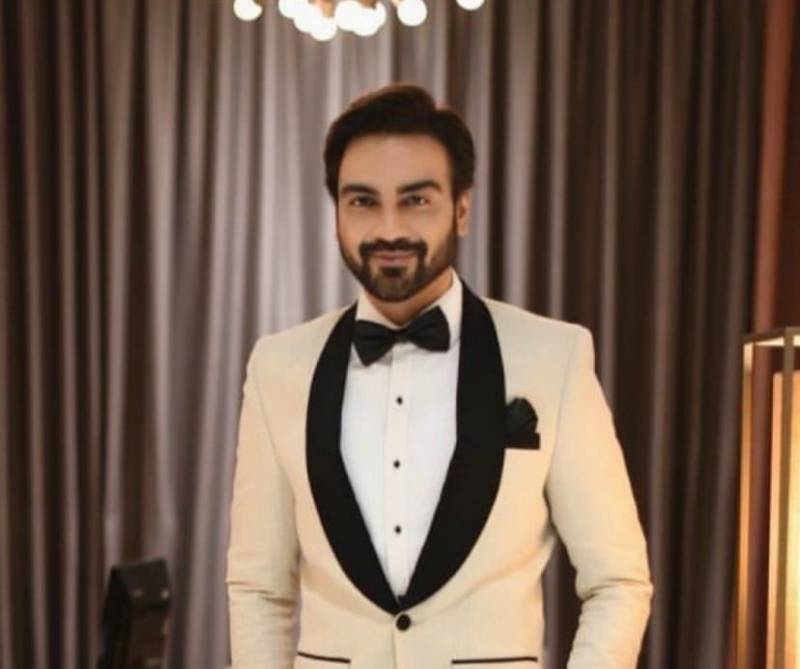 Pakistani heartthrob and rising star Arslan Naseer from Chupke Chupke fame is on the list of celebrities whose popularity stems from CBA comics.

Celebrating his birthday, his massive fan following is showering praises on the actor as hashtag #HBD ARSLAN NASEER has been trending on Twitter.

CBA ARMY has a global presence. On the occasion of the Paaristan actor's birthday, the CBA Army India and CBA Army UAE led an initiative that raised more than PKR 50K.

The money was distributed among the deserving children. Several other drives were run in Pakistan, India, and UAE, which included feeding the poor, tree plantations, and feeding animals at shelter homes.

Here is how the Twitter community is brimming with positivity and celebrating the famous Youtuber and actor's special day.

A small gift from us (cba army) to you.❤️

Leave them they cant even donate 1 rupee for any good thing. Literally they are jealous

Thank you for always making us proud???? You're such a nice soul????

Shortly i can say this is :

That you means the whole world for your #cbaarmy ❤

Proudly we can say that

You have many many more happiest and successful birthdays Ameen❤️

Aymen Saleem opens up about her relationship with Arslan Naseer