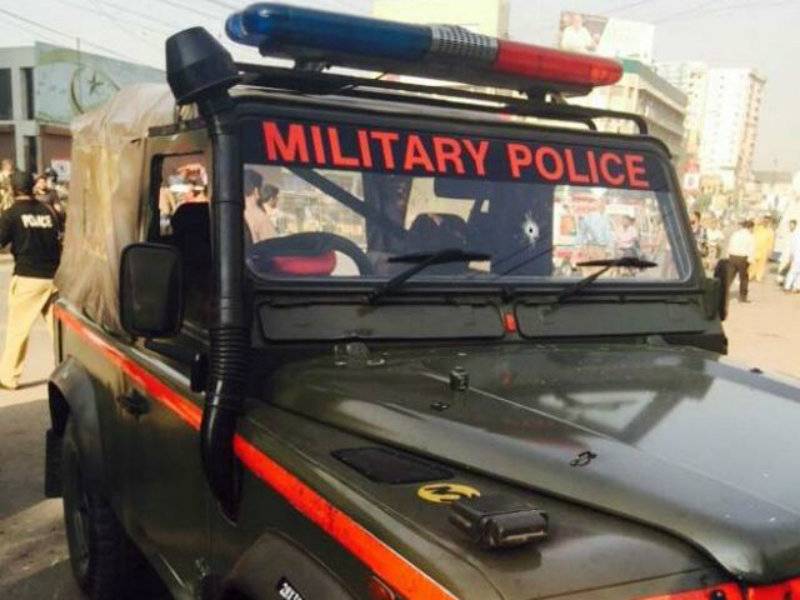 KARACHI (Staff Report) - Two military police personnel have been killed in an attack by two masked gunmen riding on a motorcycle in the port city of Pakistan.

The attack was placed near Karachi’s Tibet Plaza on MA Jinnah Road.

Eyewitnesses said the terrorists took head-shots of the navy personnel who were sitting inside their vehicle.

The two attackers, riding motorcycles, immediately fled the scene, which is near the Preedy Police Station, said eye witnesses. 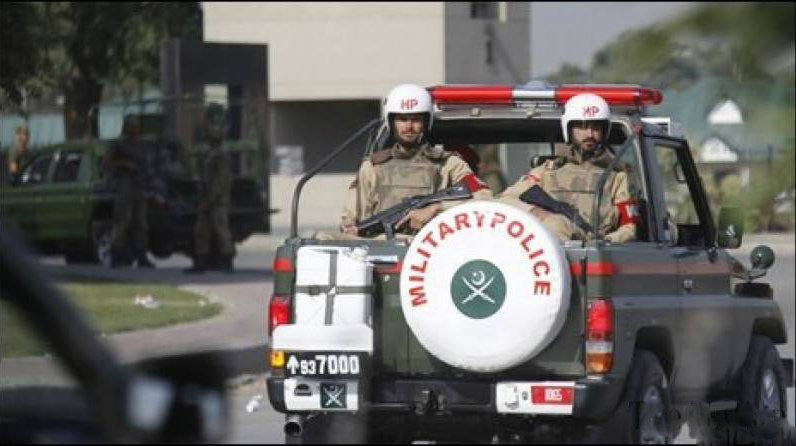 Bodies of the personnel, who were later identified as Lans Naik Rashid and Havaldar Irshad, shifted to the PNS Shifa Hospital for autopsy.

Meanwhile, police and Rangers cordoned off the crime scene and launched investigations to arrest the suspects.

Police have taken a suspicious person into custody from the site.

Investigators are trying to obtain CCTV footage from the scene while at least four 9mm bullet casings were recovered from the spot.

The Military Police (MP) is the law-enforcement branch of the Pakistan army and are responsible for maintaining law and order with in the army. All branches of the armed forces have their own branch of police.

MA Jinnah road is a major artery of the metropolis and is usually congested during the day.

This is a developing story. More updates to follow.