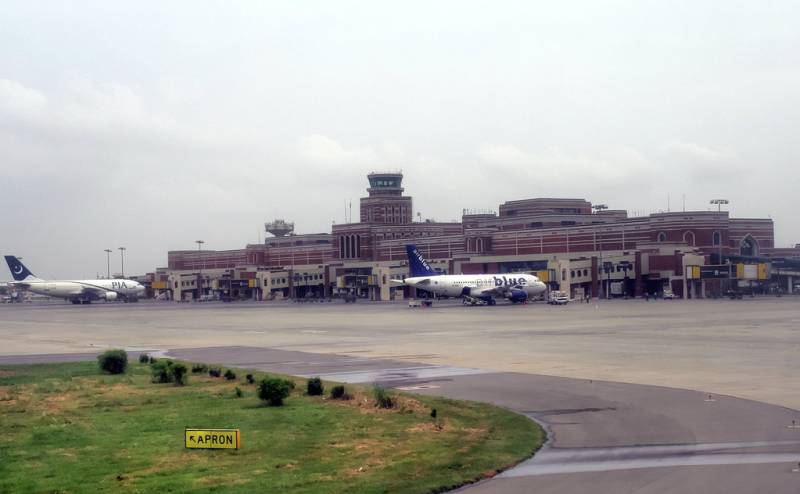 The suspicious persons were doing recce of the fences of a military facility near the airport.

Airport maps including other documents were also recovered from the suspects who were shifted to undisclosed location for further investigation.