United States to ban smoking in public housing by next year 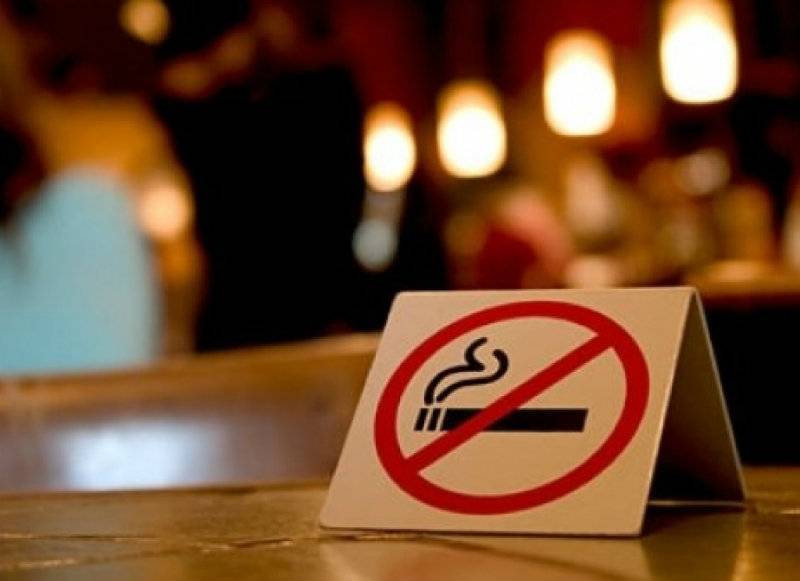 The federal government's "historic" decision to make all public housing properties smoke-free will protect millions of children and adults from dangerous secondhand smoke, said Matthew Myers, president of the Campaign for Tobacco-Free Kids.

Myers praised the U.S. Department of Housing and Urban Development (HUD) "for taking action to protect the health of public housing residents, including many children, elderly and people with health conditions who are particularly susceptible to the health effects of secondhand smoke."

Cigarette smoking is the leading cause of preventable disease and death in the United States, accounting for more than 480,000 deaths every year, or 1 of every 5 deaths. In 2015, about 15 of every 100 U.S. adults aged 18 years or older (15.1%) currently smoked cigarettes.

Secondhand smoke contains more than 7,000 chemicals, including hundreds that are toxic and at least 69 that cause cancer.

Currently, more than 228,000 public housing units are smoke-free, and the new rule will increase that number to more than 940,000 units, the UPI reports.

"It is disappointing that this new rule does not apply to electronic cigarettes, although individual housing authorities are permitted to include e-cigarettes in their policies. Including e-cigarettes in the new policy would facilitate enforcement and help achieve the goal of ensuring public housing residents can breathe clean air," Myers said in a news release Wednesday.

Secondhand smoke causes tens of thousands of deaths nationwide each year, and there is no safe level of exposure, according to the U.S. Surgeon General.