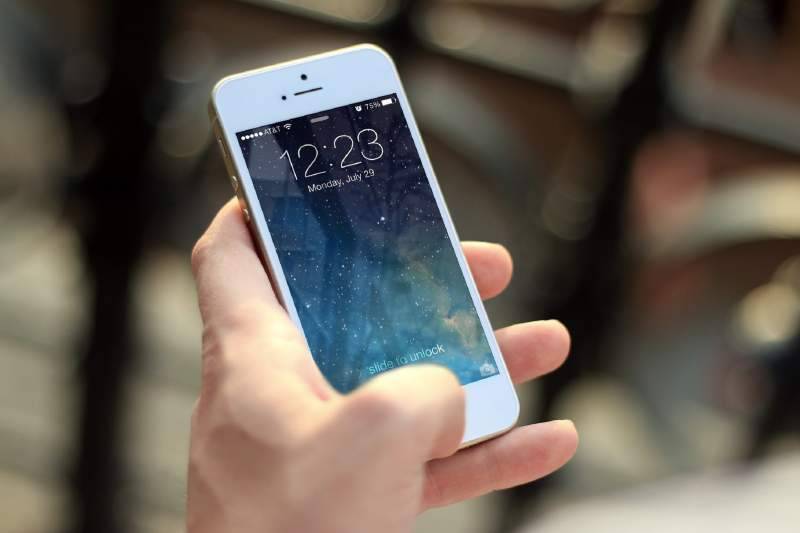 KARACHI - In order to prevent any untoward situation on Eid Milad-un-Nabi, authorities on Friday suspended cellular services across the major cities of Pakistan.

The Sindh government had sent a request to officials concerned in Islamabad asking them to suspend mobile phone service in different cities of the province. The request has been accepted by the Interior Ministry.

Therefore, the service would remain suspended in Karachi, Hyderabad and Sukkur from 8am to 8pm amid other tight security measures.

Eid Milad-un-Nabi, the birthday of Holy Prophet (Peace Be Upon Him) is being observed across the country with traditional religious zeal today (Friday).

The government has announced a public holiday on Friday.

Special conferences, events, and Mehafil-e-Naat have been arranged to pay respect to the last messenger whose whole life and teachings are beacons of light for the whole mankind.