Uber charged this guy $2.3 million for a ride and now won't reply to his emails 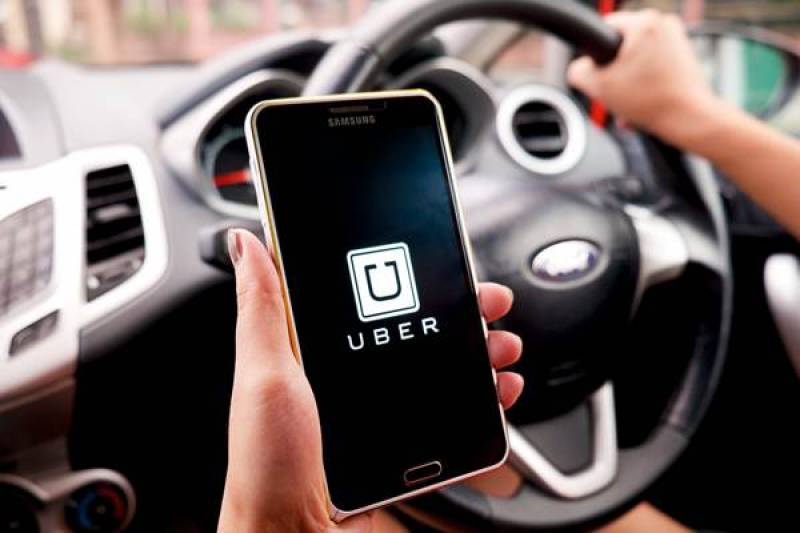 NEW YORK - A man in the United States experienced the price hike of a lifetime when he was charged $2,395,915.20 for a "recent trip." After apparently trying to reach Uber support for hours, he did what any sane person would do: he tweeted about it.

Uber's Twitter account responded Dave, but according to him, the charge remains unresolved. Now the question remains.