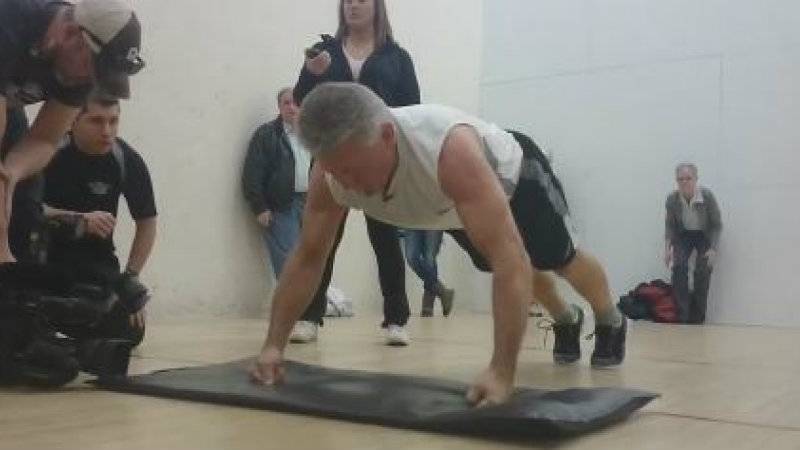 CALGARY (Web Desk) - A 65-year-old Canadian man has smashed the Guinness world record for most knuckle push-ups in a minute, performing 91 before a crowd of supporters cheering for him inside a school gymnasium.

However, Al Waselenchuk will have to wait eight weeks for Guinness to verify his attempt, which appears to have surpassed the old record of 79 knuckle push-ups currently held by an American man. 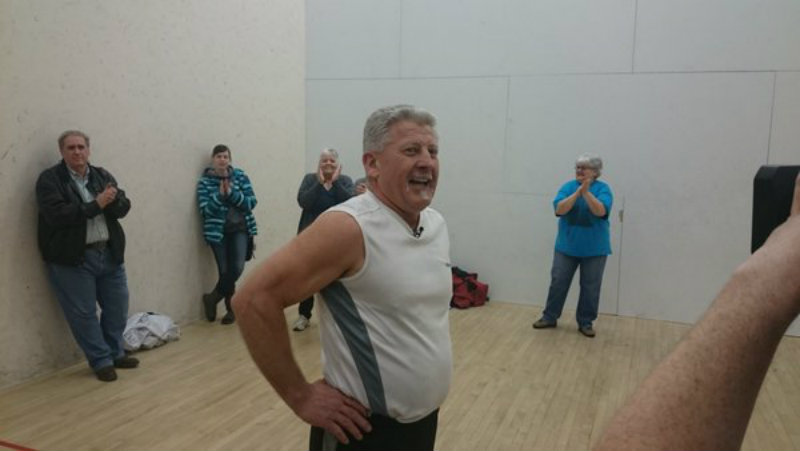 Al Waselenchuk completed the feat at the Northern Alberta Institute of Technology's gymnasium, where the school captured video of his attempt.

Al Waselnchuk starts the attempt to break the #Guinnessworldrecord for knuckle pushups in 1 min! #NAIT pic.twitter.com/vO7VQ6kwg8

"I figured I better do this now. I'm not getting any younger," he said. 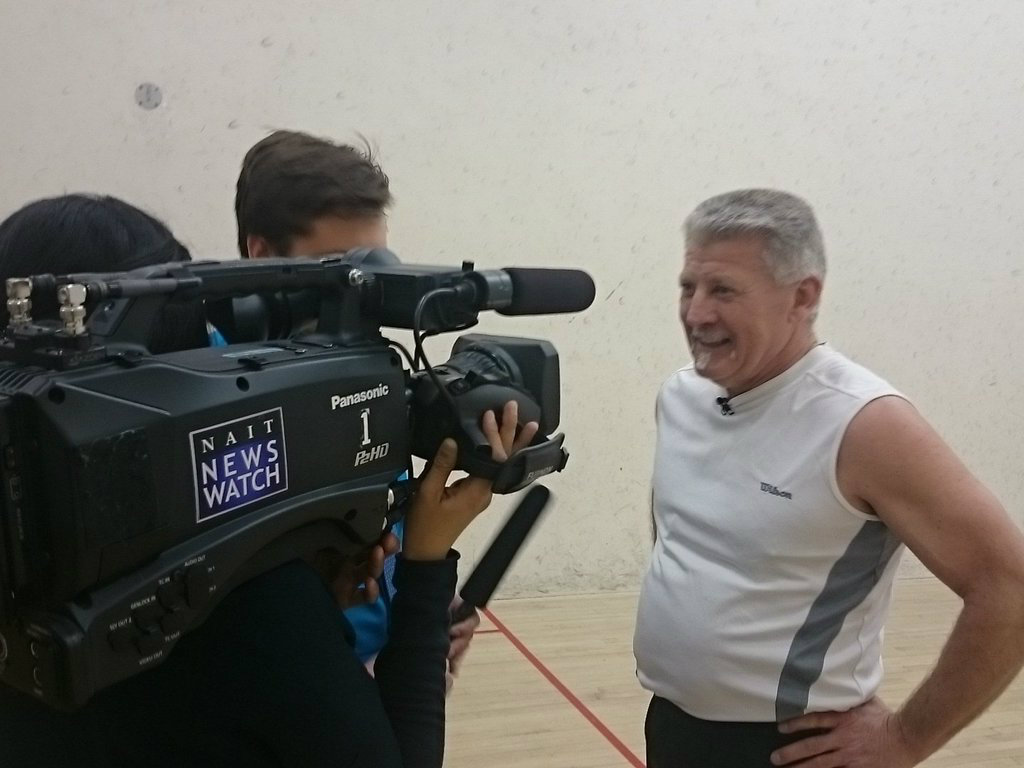 Knuckle push-ups are a new obsession for the retired bus driver.

Unimpressed with the latest record attempt by a "scrawny" guy from India named KJ Joseph, who put in a claim for 82 last month, Waselenchuk decided to limber up.

"I thought geez, that's achievable," he said. "I figured I could do better."

Waselenchuk began training for the record in November and said he lost about 22 pounds in the process - adding that he'd been feeling overweight prior to his training.