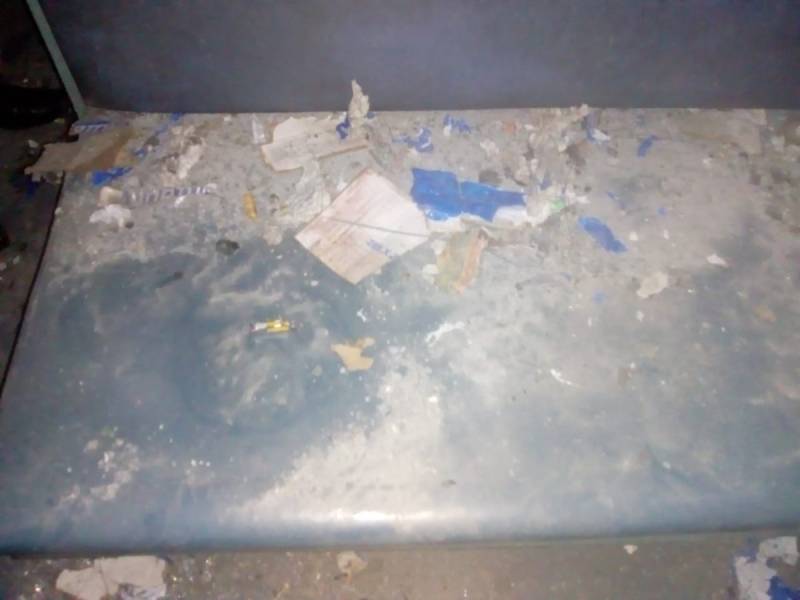 NEW DELHI - At least fourteen people were injured in an explosion in Rangia-Dekargaon Intercity Express train at Harisinga in Assam's Udalguri on Saturday, according to Indian media.

Blast in a train in India's Assam, 14 people injured pic.twitter.com/kh8NUKHQNl

The blast took place around 7 pm local time. The Assam police have reached the site. There have been no reports of any casualties so far.

The nature of the blast is yet to be ascertained.