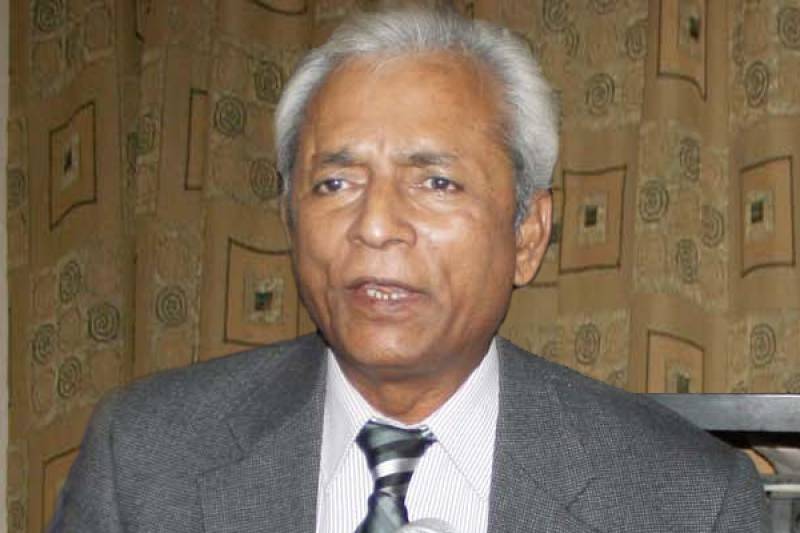 The court in his verdict, which was reserved on Jan 24, also imposed a five of Rs50,000. Police have taken the former senator into custody and shifted him to jail.

The court ruled that Hashmi cannot hold public office for five years according to Article 63(1)(g) of the Constitution.

A three-member bench headed by Justice Asif Saeed Khosa and comprising Justices Dost Mohammad and Maqbool Baqar announced the verdict, which is not unanimous as Justice Dost Mohammad wrote a dissenting note in the case.

The bench rejected his unconditional apology, which the senator has submitted to the court on Jan 24 through his counsel for his threatening speech against "those grilling" former prime minister Nawaz Sharif and his family members.

On May 28, Nehal Hashmi came into the limelight when a video surfaced in which he threatened judiciary, reportedly to the bench hearing Panamagate case against Nawaz Sharif, and members of the JIT, in a veiled reference.

The court very next day took notice of the threatening speech and issued contempt of court notice to the senator.

In a video that went viral on the internet shows a disgruntled Senator Nehal warning rivals and ‘some honourable officials associated with top institutions’ of dire consequences if they continued their concerns with the accountability of Prime Minister Nawaz Sharif.