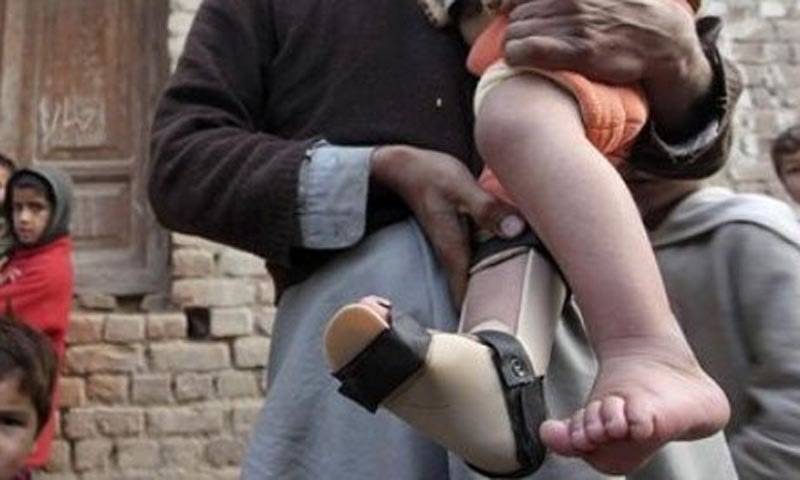 LARKANA - Two more polio cases have been reported in the Jacobabad and Mirpur Khas areas in the Sindh provinces.

According to media reports, the two cases surfaced have raised the number of cases to four in the province this year.

With the new cases, the number of polio cases in the province from January 2019 has increased to 30.