Five Pakistanis detained for illegally entering US, not as suspected terrorists: FBI 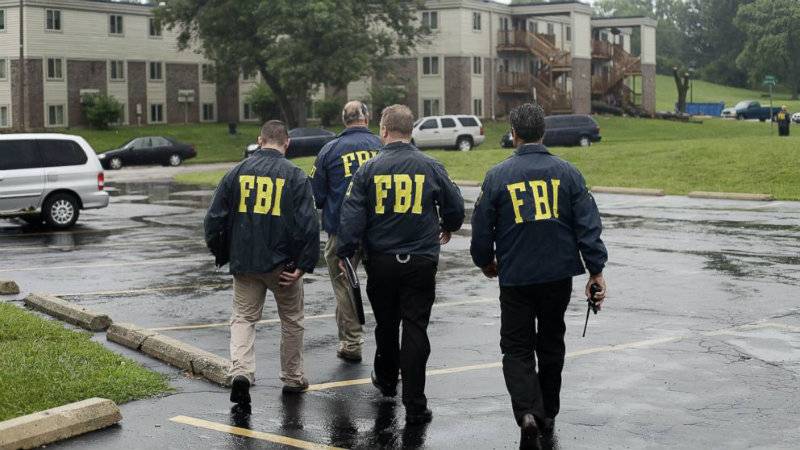 WASHINGTON: The US Federal Bureau of Investigation has confirmed that five Pakistanis have been held for entering the United States illegally, not as suspected terrorists.

Local media outlets in Arizona first reported the news, but it became a major news story when the electronic media in Pakistan claimed on Wednesday that all six were suspected terrorists.

But when contacted by other media outlets, an FBI official told reporters that one of their agents with the Joint Terrorism Task Force had interviewed the men, and also checked the national security databases for their possible links to terrorism. Nothing came up.

An FBI spokesman said that all five men were then placed in the custody of the US Immigration and Customs Enforcement.