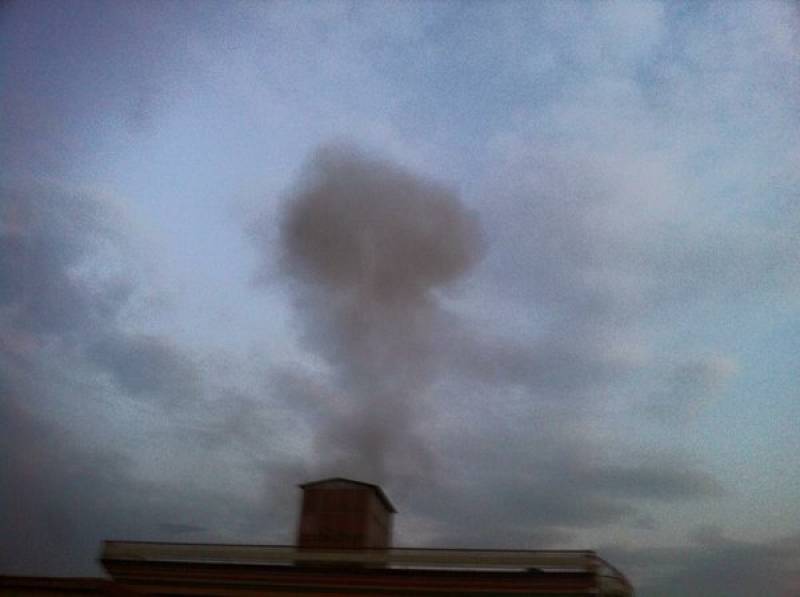 Fifteen others were wounded in the attack on Le Jardin, an Afghan-owned eatery.

The recent attack follows a series of attacks carried out by Taliban militants including an attack on a Spanish embassy guesthouse in Kabul and a suicide explosion near to Bagram air base.