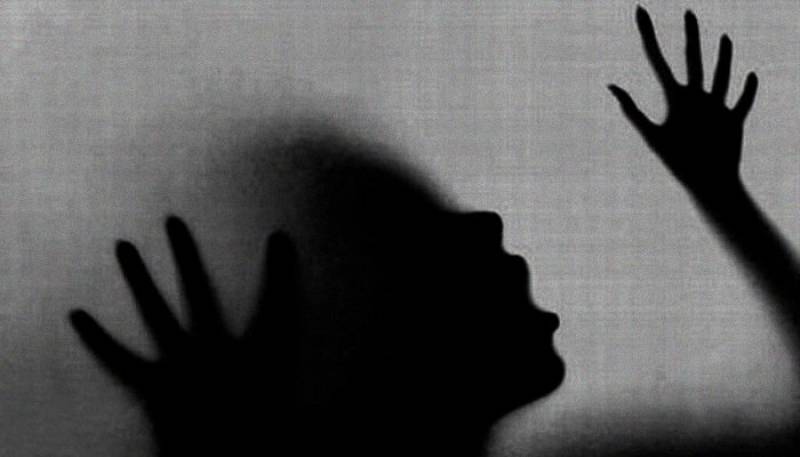 A case has been registered against the suspect for sexually assaulting his 12-year-old neighbour girl. An investigation has also been initiated into this case, the official added.

Samples obtained from the girl have been sent for a DNA test, police noted, adding that further action would be taken once the forensic report is released.

Later, the accused has been arrested.