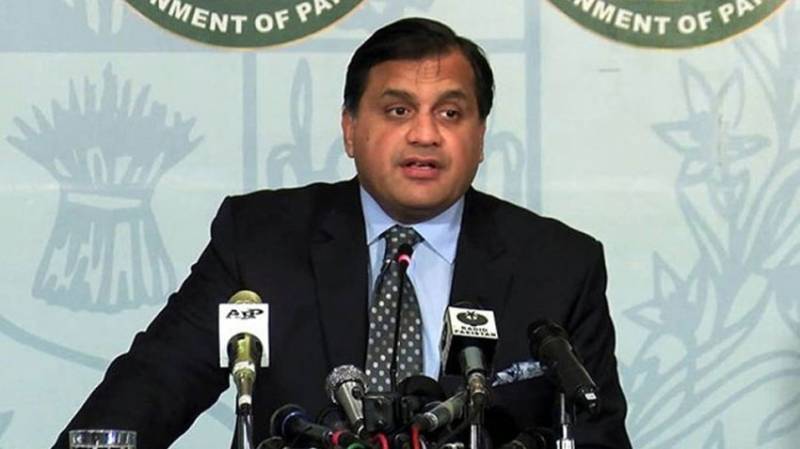 ISLAMABAD – Pakistan has strongly condemned the terrorist attack in Kabul on Monday morning that reportedly resulted in several casualties.

In a statement, Foreign Office Spokesperson Dr Muhammad Faisal said Pakistan condemns terrorism in all its forms and manifestations. "We offer our sympathies and condolences to the bereaved families," he added.

The spokesperson said such attacks are detrimental to the cause of peace, security and stability in Afghanistan.

KABUL -  At least 16 were left dead while over 100 were wounded in a Taliban-claimed attack which saw a powerful car ...

The Taliban group claimed responsibility for the attack in Pul-e-Mahmood Khan area of the city.

The ministry of Afghan interior officials had earlier said a group of militants initially detonated a car bomb and took position inside a building located close to the blast site.

Nasrat Rahimi, a spokesman for the interior ministry said the security forces have killed one of the militants during the clearance operation.

Meanwhile, the public health ministry officials say the rescue workers shifted more than 60 wounded civilians to hospital from the site of incident.

On the other hand, reports indicate that the explosion has killed dozens of people and wounded more than 60 others.