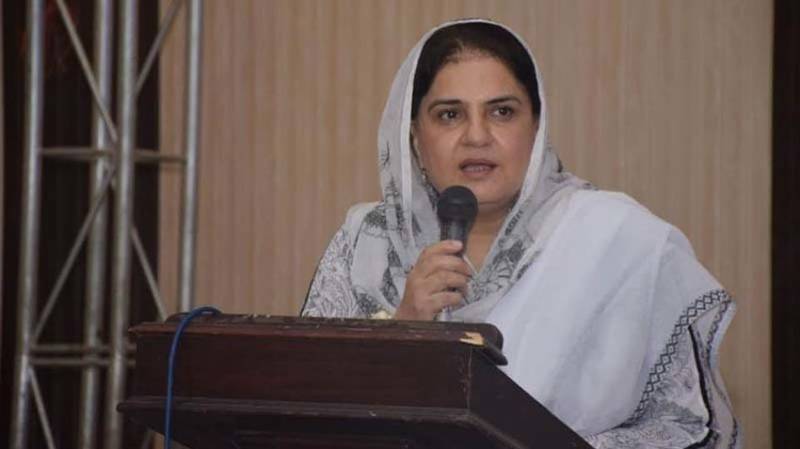 In its reference, the anti-graft body has alleged that the senator committed embezzlement in funds of Lok Virsa.

According to the anti-corruption watchdog, the evidence that was collected during the investigation had established that the accused had committed the “offence of corruption and corrupt practices as defined under Section 9 (a), (VI) and (XII) punishable u/s 10 of [National Accountability Ordinance (NAO)] 1999.”

NAB said that during the investigation, it was established that Mazhar had misused his authority and illegally extended the contracts worth millions of rupees in favour of Cosmos Productions “in connivance with” PPP stalwart Senator Khalid and Dr Zafar.

Additionally, the bureau said that Senator Khalid and Dr Zafar had “gained illegal benefits by getting the extension of [the] agreement without calling the fresh tenders/without any competition and also failed to deposit the 50 per cent profit earned by them.”

“This had resulted in a loss of Rs30.13 million to the national exchequer,” it added.

In a meeting of the NAB’s executive board in November last which was presided over by its chairman Javed Iqbal, the corruption watchdog approved probe against various persons, including Senator Rubina Khalid.