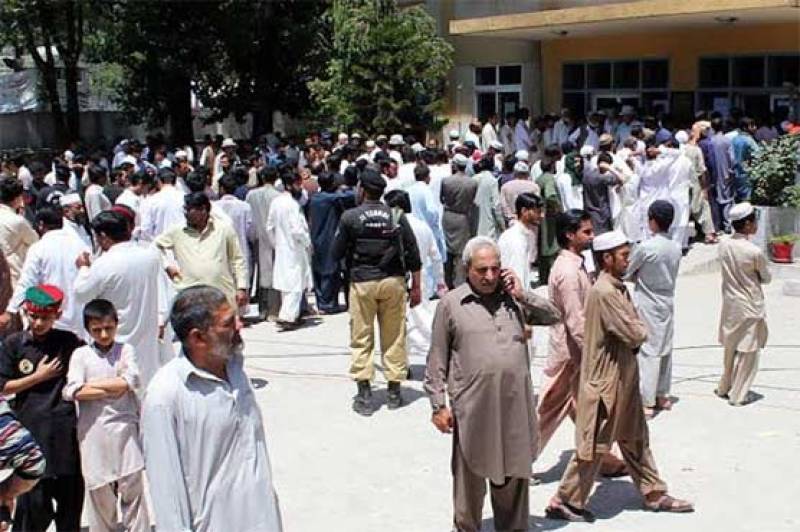 PESHAWAR (Web Desk/Agencies) – At least 12 people were killed in different firing incidents and grenade attack on rallies taken out by supporters of various candidates to celebrate their victory in Khyber Pakhtunkhwa local bodies election on Sunday.

As per report, firing and grenade attack on rally of an independent candidate in Kary Hayder area of Tank killed at least six people and injured 12 others.

In another incident, firing on supporters of newly-elected councilor Zabih Ullah in Gambit Barati area of Kohat killed at least three people while four other sustained injuries. Police conducted a search operation in the area after the incident and arrested two suspects.

The injured were shifted to nearby hospitals. Police have registered the cases and started the investigation.