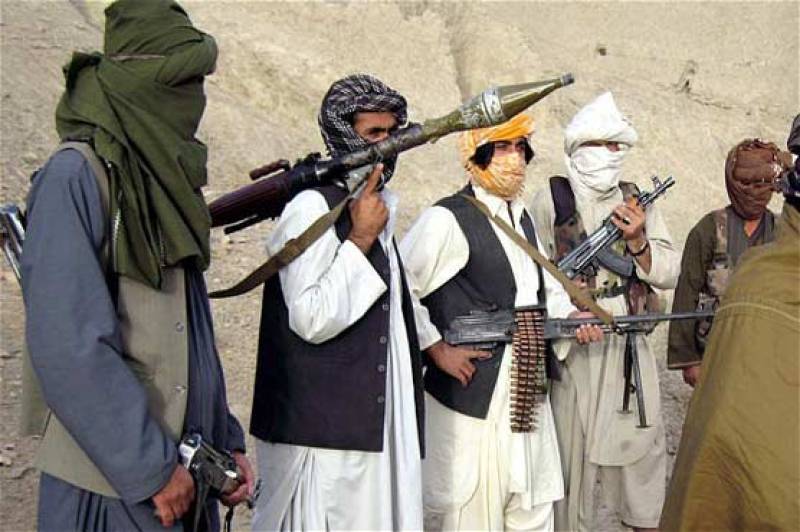 PESHAWAR (Web Desk) - Tehreek-i-Taliban Pakistan (TTP) on Monday claimed responsibility for the killing of PML-N's member of Punjab Assembly (MPA) Rana Shamshad was shot dead along with his son and a party worker in Kamoki on Sunday evening, Dawn news reported.

Taliban spokesman Mohammad Khorasani told DawnNews that the attack on the legislator was carried out by militants belonging to the proscribed group.

However, the banned group did not disclose why they killed provincial legislator.

The Punjab legislator was on his way home from his farmhouse in Kot Raja— accompanied by his son, nephew and a party worker— when armed assailants, reportedly on board a black car, opened heavy fire at the MPA's vehicle.

Eye witnesses said the attackers had covered their faces with cloth and fled the scene right after the attack. Police reached the site of the incident immediately and transferred all four injured to the nearest district hospital.

Police sources said Shamshad and his son, Ahmed, were pronounced dead on arrival at the hospital.

Chaudhary Shamshad was elected to the Punjab Assembly from Gujranwala's constituency PP-100 on a Pakistan Muslim League - Nawaz (PML-N) ticket. He had served as the provincial transport minister during PML-Q's government in Punjab.