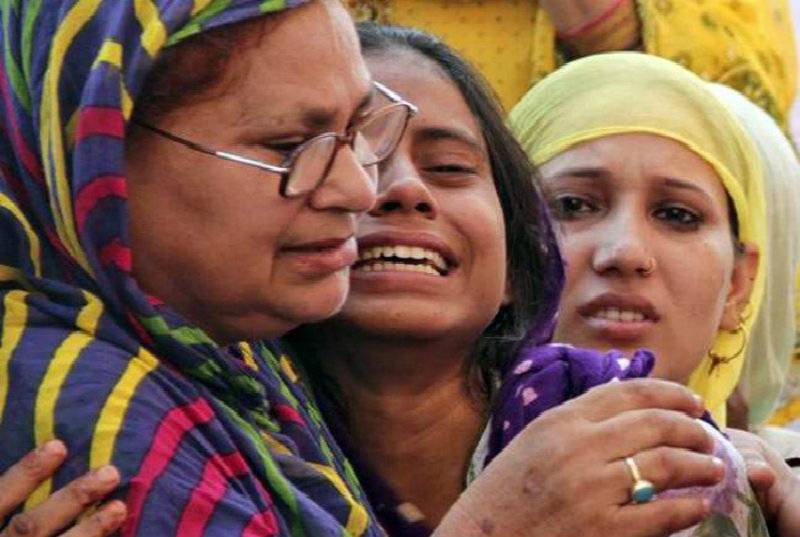 NEW DELHI (Web Desk) - Eight months after the gruesome killing of a man for reportedly storing beef in his fridge, a new forensics report has confirmed that Dadri lynching victim Mohammad Ikhlaq stored beef in his house from a “cow or its progeny”.

Salughtering cows for beef is banned in many Indian states due to strong opposition from the religious right, which considers cows to be sacred.

Fifty-two-year-old Ikhlaq and his son Danish were earlier attacked by a mob at Bisada village in Dadri over rumors that they had slaughtered a cow in September last year. 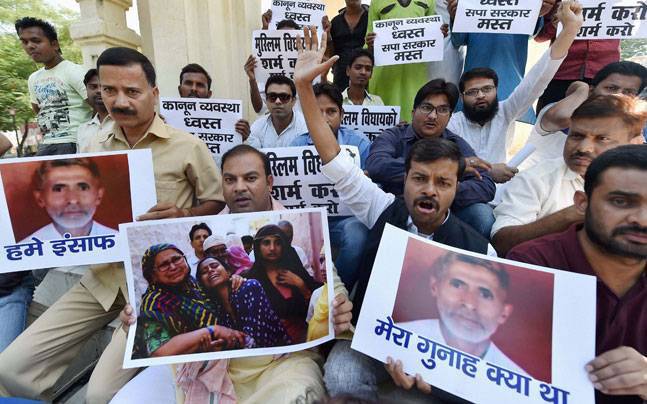 Ikhlaq had died of injuries at a hospital, while his son survived with a fractured skull. The incident sparked a nationwide debate over intolerance and beef politics in India. It also triggered a chain of protests across the country, with prominent writers, film-makers and scientists returning their awards in protest of the Indian government's lack of stern action.

Police had sent a sample of the meat from his home to a Mathura laboratory for forensic tests to check if it was beef. Eating beef is not illegal in Uttar Pradesh, where Dadri is located, although the slaughter of cows is banned.

In an initial report last year, the local government veterinarian had said the flesh was from a goat.

The court rejected the application of the public prosecutor who had objected to the disclosure of the report.

However, in an apparent justification of the killing, a forensic laboratory in New Delhi has now confirmed in its report that the meat found in Ikhlaq’s house was from a “cow or its progeny”, the Hindustan Times reported.

The police have arrested eighteen people, including two juveniles, in the case so far and has filed charge sheet against them.