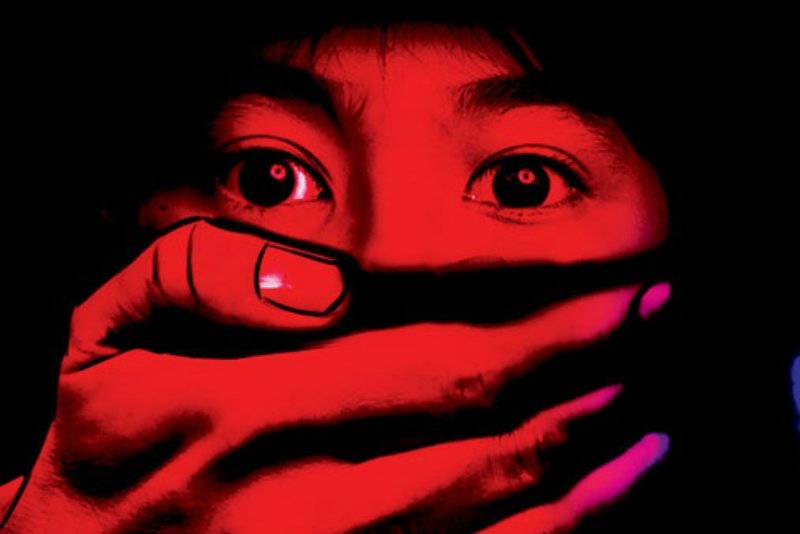 NEW DELHI (Web Desk) - An eight-year-old girl, who was allegedly abducted and raped by another minor in India's capital, allegedly pretended to be dead to escape the clutches of her rapist.

According to the victim’s father, the boy abducted her while she was sleeping in a cot outside the house. “When the girl realized that she was somewhere else with a stranger, she tried to scream but he gagged her mouth,” the father told Hindustan Times.

Girl jumps off the second floor to escape gang-rape

She was taken to a vacant plot in Delhi’s Kirari where he forced himself upon her. The girl was scared that the man would kill her so she turned totally immobile, pretending to be dead.

The trick scared the accused who kept pinching the girl to check if she flinches, but she did not. Once he left, the girl stood up and ran home.

Once he saw the girl running, the accused started chasing her until he tripped on a stone and fell down.

The incident took place on Saturday morning when the accused, who is most likely a minor, allegedly gagged the girl, took her to a secluded spot near her house, and raped her. The accused was apprehended on Tuesday.

“We were horrified when my wife spotted blood stains on the bed sheet and, meanwhile, my daughter also started complaining about pain in her lower abdomen and private parts,” the victim’s father said, adding that the girl later broke down and told them about the sexual assault. 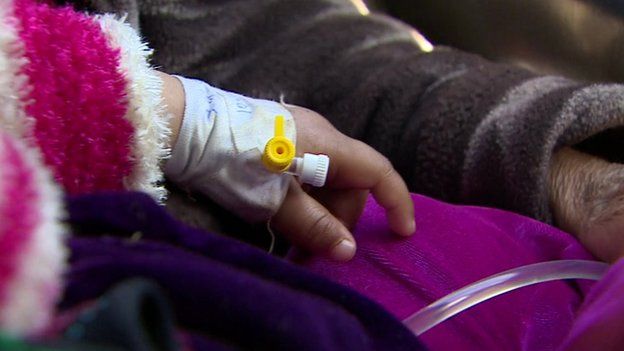 The girl was discharged on Wednesday after her condition was stated to be stable.

“We saw the CCTV clip but could not identify the accused. We got to know from police that he lives in the same neighbourhood,” the girl’s father said.

The girl is a class 3 student at a private school. Her father works at a private enterprise and mother is a housewife. She has a seven-month-old sister.