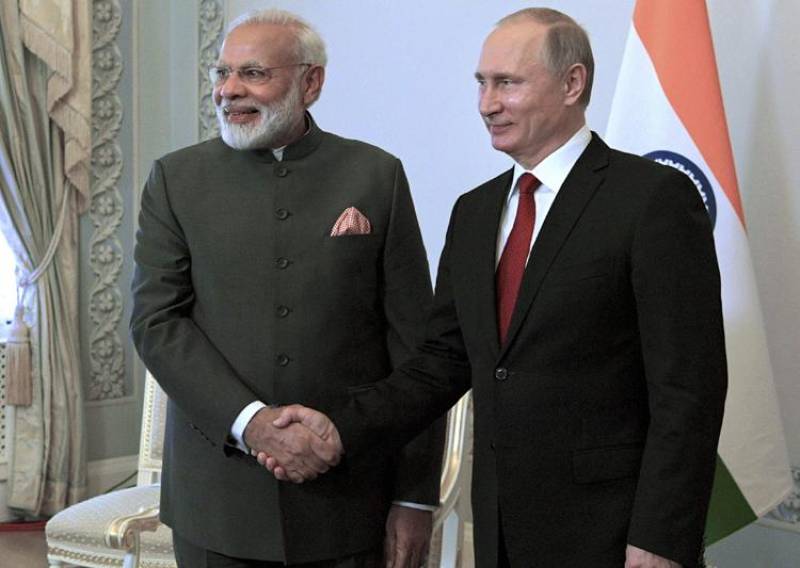 NEW DELHI - India and Russia have signed a pact to jointly build the last two units of the Kudankulam nuclear reactor. 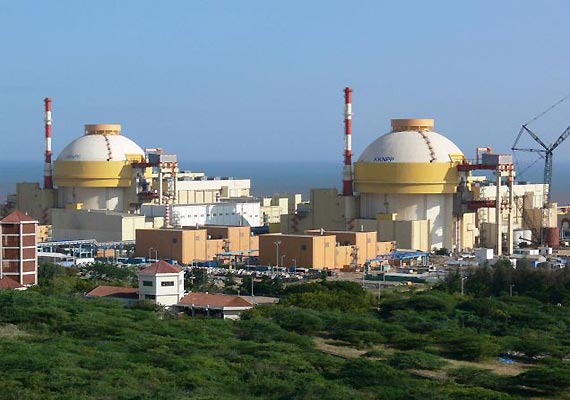 Making the announcement during his joint statement with President Vladimir Putin, Prime Minister Narendra Modi underscored the seven-decade-long India-Russia ties, which he said, has stood the "test of time".

PM Modi, who also addressed an elite group of Russian industry leaders, said defense should be a key area in Indo-Russian collaboration and the government had approved a policy to allow Indian companies to manufacture defense equipment with foreign players.

The Prime Minister is on a three-day tour to St Petersburg, where he had bilateral meetings with Russian President Vladimir Putin and his team.