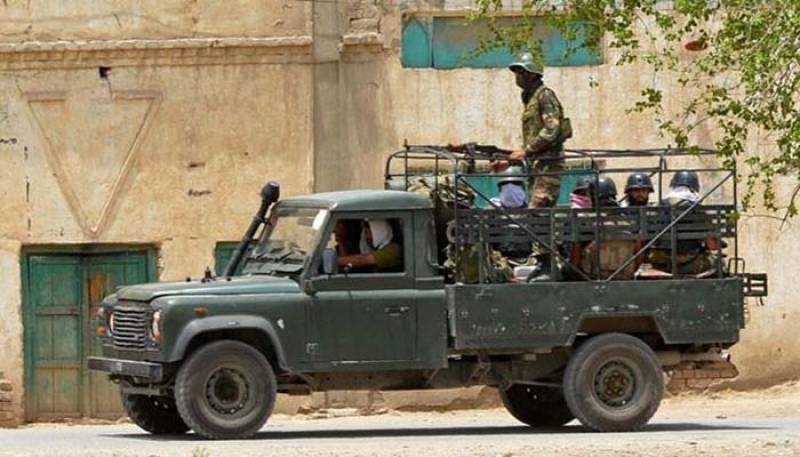 RAWALPINDI – A soldier embraced martyrdom in firing and improvised explosive device (IED) attack on a vehicle of Pakistan army in Boya, North Waziristan on Saturday.

According to a press release of Inter-Services Public Relations (ISPR), the army vehicle was on routine patrolling when it came under attack. Sepoy Amil Shah, who embraced Shahadat was 26 years old.