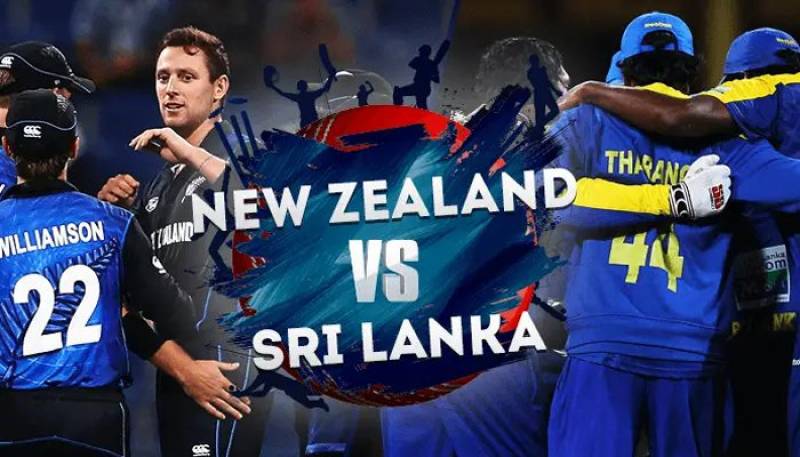 Kiwis won the toss and decided to field against Sri Lanka in their opening game at the Sophia Gardens in Cardiff.

Batting First Sri Lanka was sent to the pavilion on 136 runs; Kiwis chased the target in 16.1 overs.

Paceman Tim Southee missed out due to a calf injury as the Kiwis -- runners-up in the 2015 edition -- went in with two all-rounders in their starting line-up.

Batsman Henry Nicholls was also injured, with Mitchell Santner the only spinner in the side.

"Just one spinner and two all-rounders. That helps with the balance," Williamson said at the toss.

Sri Lanka captain Dimuth Karunaratne admitted he would also have bowled first to take advantage of the green tinge on the pitch.

"I would have bowled as well. We wanted to take advantage," said Karunaratne, who has returned to the side after missing out on four years of one-day cricket.

Sri Lanka, World Cup winners in 1996, are ninth in the one-day rankings and have been given little chance in the 10-team tournament.