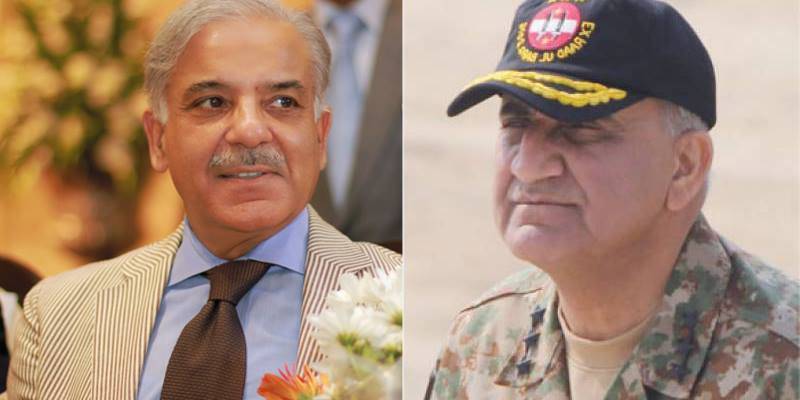 The Army chief stated this when Shehbaz Sharif telephoned him and discussed security arrangements for the final match of PSL.

The chief minister reiterated that it was their priority to bring the people out from the darkness of fear and insecurity.

The Army chief also instructed Shehbaz Sharif to inform him of the security equipment required for the foolproof security.

After a new wave of terror that hit country killing more than 115 people and injuring dozens of people made the holding of PSL final in Lahore suspicious, but the government cleared the air on February 27 by announcing that match will be held in Lahore.