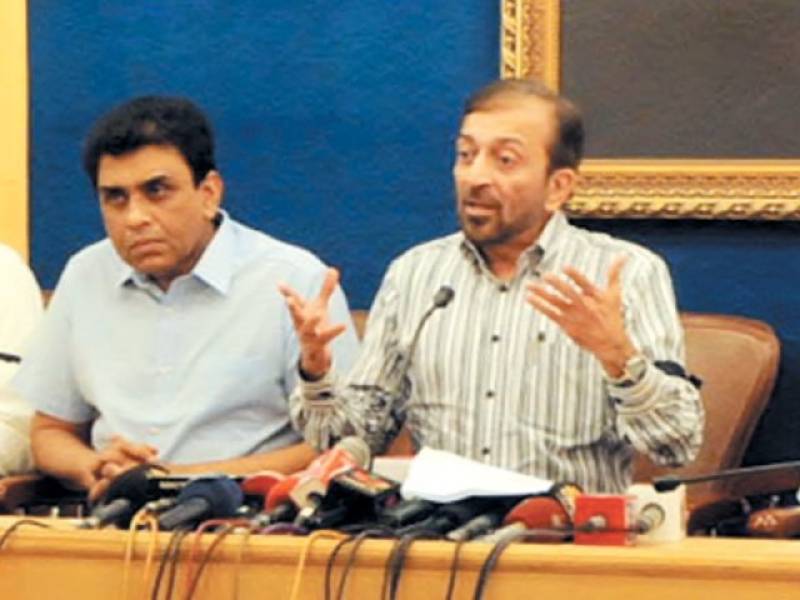 The committee said this after Pakistan Army spokesman termed MQM chief’s speech “uncalled for and disgusting” and signaled legal proceeding against him.

The party also demanded action against those who have looted the country.