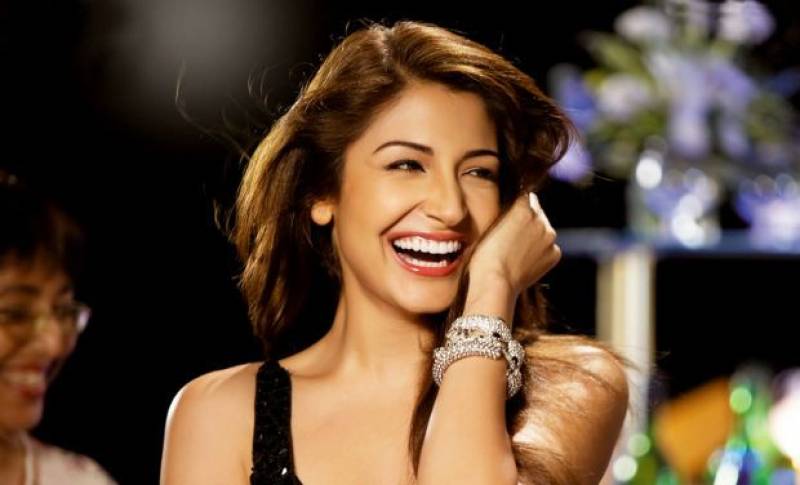 MUMBAI (Web Desk) - Bollywood actress, Anushka Sharma, who took a start from SRK's Rab nay "bana di jodi" and recently appeared at the screen with Mr Perfectionist AMir Khan in his "PK" has turned 27 on Friday.

Starting her career in 2008, Anushka has featured in just nine movies so far, and has played assorted characters, proving that she is in the Indian film industry for a long haul.

The daughter of an army officer, Anushka would now be seen playing character of a 1960s jazz singer “Bombay Velvet” opposite actor Ranbir Kapoor and actor-filmmaker Karan Johar.

This would be the first time Anushka would be seen working with Ranbir Kapoor and Karan Johar.

Directed by Anurag Kashyap, “Bombay Velvet” is a big screen adaptation of Gyan Prakash’s “Mumbai Fables” and is slated to hit the theatres on May 15.

The bubbly actress will also be seen in Zoya Akthar’s “Dil Dhadakne Do”, which also features Ranveer Singh, Farhan Akhtar, Priyanka Chopra, Anil Kapoor and shefali Shah. The film is slated to hit the theatres on June 5.