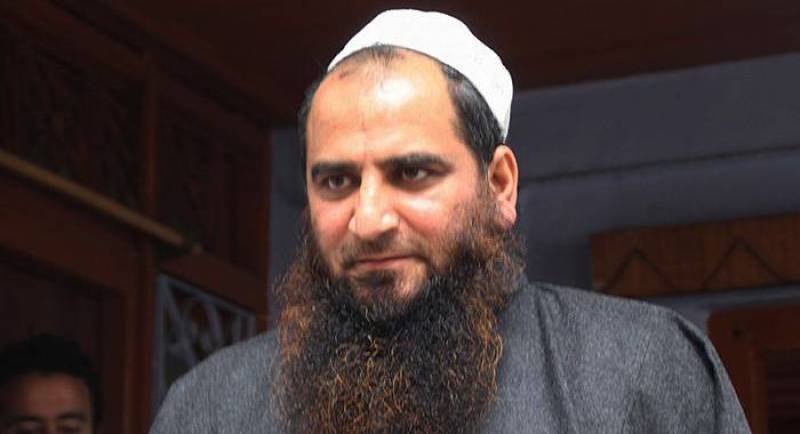 SRINAGAR (Web Desk) - Indian security agencies have reportedly told the Home Ministry that nearly 50 phone calls from Pakistan were made to Kashmiri leader Masarat Alam after his release on March 7. The Intelligence inputs were later shared with the Mufti Mohammad Sayeed government in Indian-held Kashmir.

Alam was arrested last week under the Public Safety Act.

Indian spy agencies suspected that most of these calls were made by Lashkar-e-Taiba leaders, including Mumbai attacks mastermind Hafiz Saeed.

“The calls were made by militants also, but they (central security agencies) had no proof whether Hafiz Saeed had made a call to Masarat,” said a senior police officer in held-J&K.

Saeed has been accused by India of masterminding the 2008 Mumbai attacks. India suspects Saeed had supported the recent strike call in Kashmir to protest the arrest of Masarat.

A separatist leader said that “nothing much should be read in the calls” as Masarat “might have got congratulatory calls” from several “well-wishers” upon his release in March this year. He had been arrested during the 2010 summer unrest in the Valley.