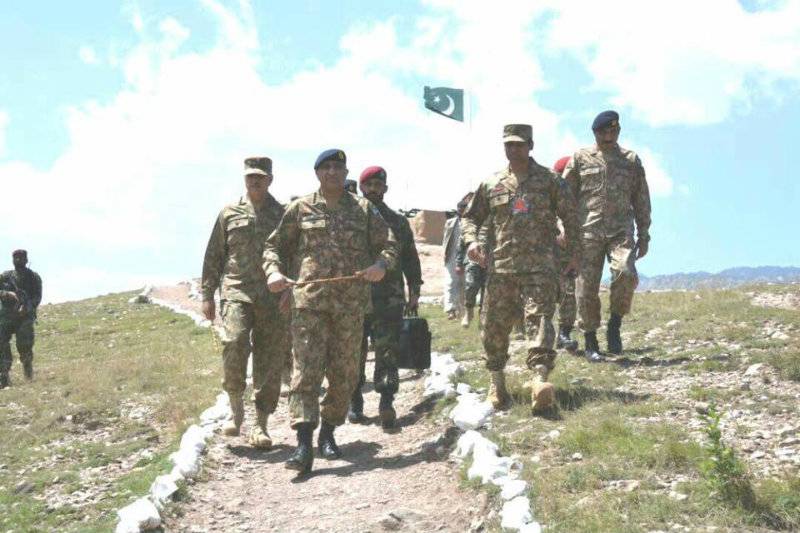 KHYBER AGENCY - Chief of Army Staff General Qamar Javed Bajwa spent a day among troops in Khyber Agency on Monday, where he praised the effective border security arrangements, according to Inter-Services Public Relations.

The army chief was received by Commander Peshawar Corps Lieutenant General Nazir Ahmed Butt and the Inspector General of Khyber Pakhtunkhwa Frontier Constabulary during his visit. The army chief praised the high morale of troops and spoke highly of their determination to eliminate terrorism, the military’s media wing said. 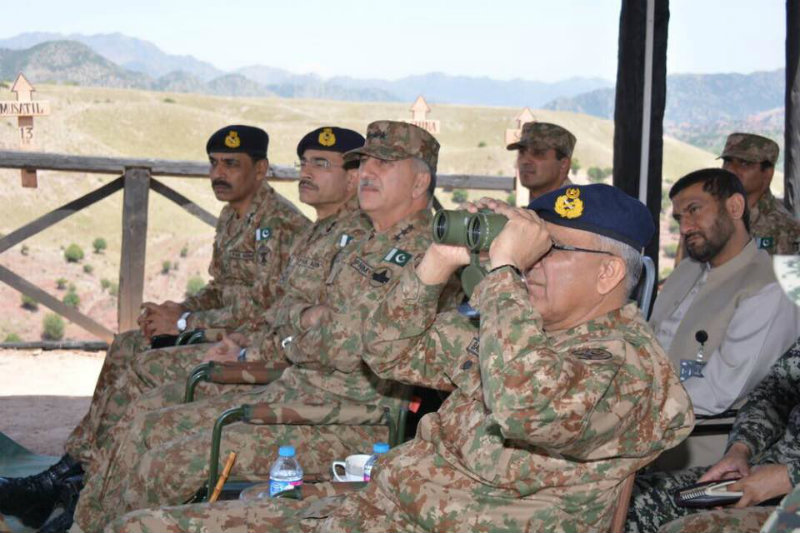 The army chief was briefed about the 'operational preparedness and improved border security measures including employment of newly raised FC KP Wings.' 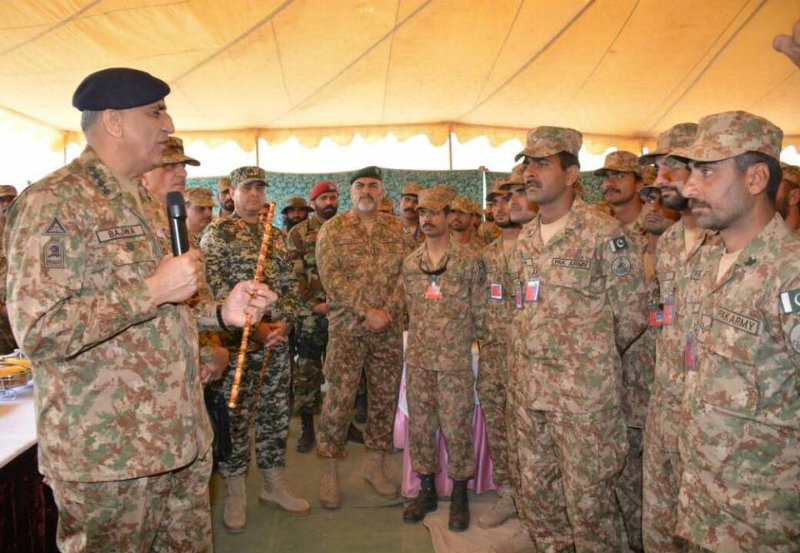 "Our nation supports us due to our innumerable sacrifices we have made for defence and security of our motherland. Writ of the state has largely been restored and we are progressing towards enduring peace and stability," said Gen Bajwa during his address to the soldiers.