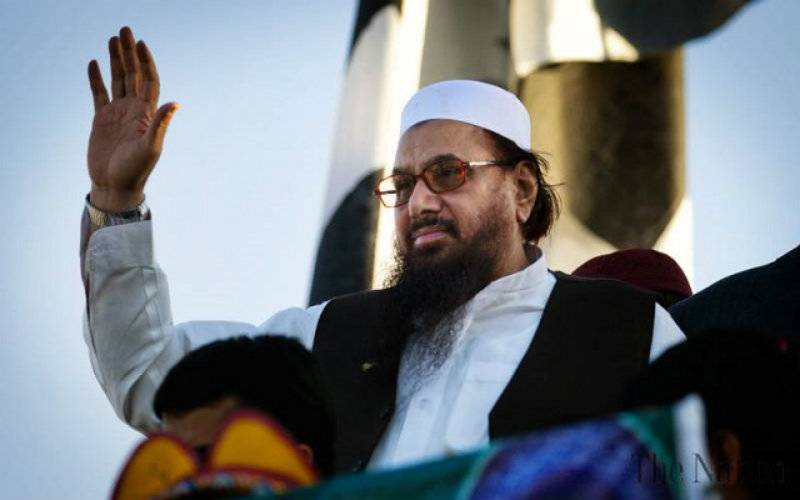 LAHORE - Jamaatud Dawa (JuD) chief Hafiz Muhammad Saeed will have to stay confined in his house for three more months after the Punjab Government issued a notification to extend the house arrest.

"Hafiz Saeed's Johar Town residence is declared a sub-jail for a further 90 days," reads a notification issued on Monday.

The JuD chief had been placed under house arrest on January 31. Other members of the JuD - including Abdullah Ubaid, Abdul Rehman Abid, Zafar Iqbal and Qazi Kashif Niazi of Multan, who handles JuD’s publications - were also taken into protective custody.

The JuD and the Falah-i-Insaaniat Founda­tion (FIF), a charity organisation affiliated with the JuD, have been included in the Second Schedule and were placed on the government’s watch list for six months under Section (1) 11EEE of the Anti-Terrorism Act 1997 in January.

The organisation has also been listed under the United Nations Security Council Resolution 1267, which is known as the Al Qaeda and Taliban sanctions committee.

The JuD chief had previously remained under house arrest for months during the Musharraf regime in 2002, after an attack on the Indian parliament, and once again after the Mumbai attack in 2008. The Lahore High Court had ordered his release in June 2009 after the government had failed to establish a case against him.