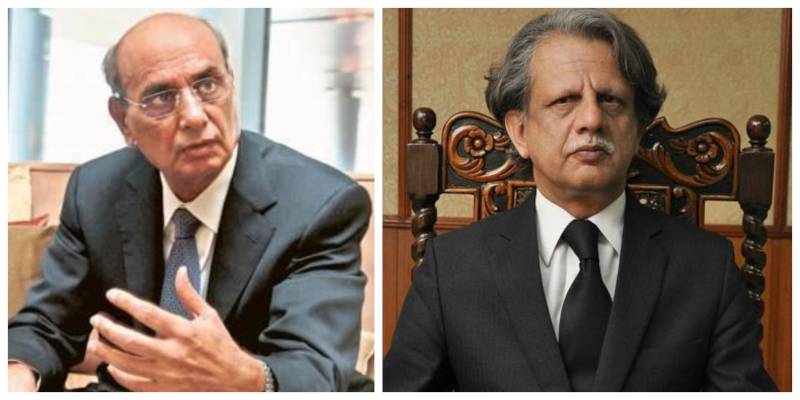 Justice Azmat Saeed referred the matter to the Chief Justice for fixation of case to another bench.

During the course of proceedings, Justice Azmat Saeed asked what were the allegations against Mian Mansha and what was the main issue.

The Additional Prosecutor General NAB said it was a matter of MCB privatisation as many favours were given to Mian Mansha in this privatisation.

Justice Azmat Saeed remarked, "I knew everything about the case." Justice Azmat referred the case to the Chief Justice for fixation of case to another bench.

The National Accountability Bureau (NAB) initiated inquiry against Mian Mansha on the directives of the apex court. Later, Mian Muhammad Mansha approached the Lahore High Court and got suspended the inquiry.

LAHORE – Pakistan’s leading business tycoon, Mian Muhammad Mansha is being targeted by a segment of media over ...

The anti-corruption watchdog filed petition in the Supreme Court against the interim orders of the LHC. NAB in its petition maintained that as per section 28, criminal inquiry could not be suspended.