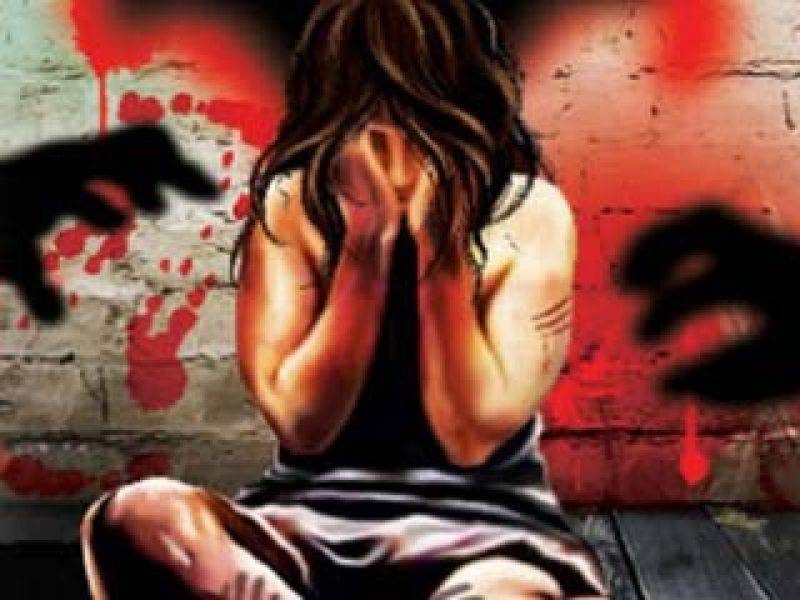 MUMBAI - A Chandigarh fast-track court has declared two brothers guilty of raping their 10-year-old niece, a case that was at the centre of a media storm in world since the Supreme Court refused her plea for abortion.

The victim, who gave birth to a child in August, had accused two of her mother’s cousins of raping her over five months. The court will announce the sentence in the case on November 2, Hindustantimes news reported.

Her parents found that their daughter was pregnant after they took her to doctor following her complain of stomach pain in July. The doctor informed them the girl was 30 weeks pregnant.

Later, the girl moved the court with a plea seeking abortion after a team of doctors refused to terminate the pregnancy saying it will not be in interest of the girl or the foetus. However the court turned down the request and the same was upheld by the apex court.

According to Indian laws, a woman cannot be allowed to undergo abortion after 20-week pregnancy due to a factor of risk to the life of the mother.

The girl, who cannot be named for legal reasons, lodged a complaint with police, which arrested her uncle, who is in his 40s. However, the case weakened after the DNA sample of the newborn did not match with arrested accused.

Later, the police held another accused, younger brother of her uncle, and suspected him as prime accused. The girl had not earlier revealed his second uncle’s name due to fear.

According to the police, the ten-year-old was first raped by the second uncle in 2016, while his elder brother assaulted her several times from April till July.

Both the accused have confessed to the crime, police said.

According to the National Crime Records Bureau, around 10,584 cases of child rape reported in India only in 2015.

In May, a court had permitted another 10-year-old girl allegedly raped by her stepfather to terminate her 20-week pregnancy.