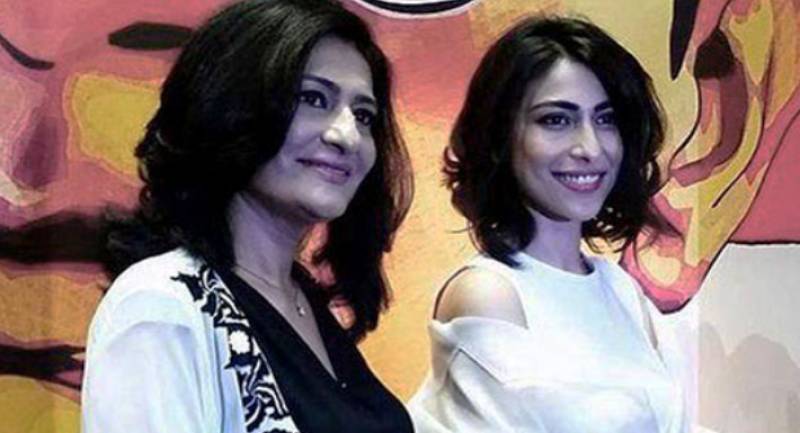 LAHORE - Pakistani TV legend, Saba Hameed has recorded her statement in the court, earlier this week. She said that her daughter, Meesha informed her about the harassment incidents two weeks ago before exposing Ali Zafar, but she did not urge Meesha to go public.

“I didn’t advise her to go public with the accusations. I told her to take that decision for herself. I informed her about the positive and the negative effects of going public with the harassment accusations,” the veteran actor said in her statement.

Saba Hameed admitted that there are incidents of harassment in the film industry which do not get exposed. She stated that she was shocked to hear about the incident with her daughter.

“I did not urge her ongoing public but apprised her about the positive and negative consequences of going public with the accusations”, she added.

Saba further claimed that she knows about all the women who became a victim of harassment by Ali Zafar but she does not want to expose their names.

She was asked if Meesha was envious of Ali Zafar? Saba responded to the court saying that it was not possible. “After getting harassed three times, Meesha had made up her mind that she would not go to a place again where Zafar was”.

When asked why Meesha didn’t inform her immediately after being harassed. The actor said, “I think it was because she was embarrassed,” she said. “Usually, women in Pakistan don’t talk about getting harassed.”

Later, the court postponed the proceedings till November 2 and called for further witnesses to record the testimony at the next hearing.