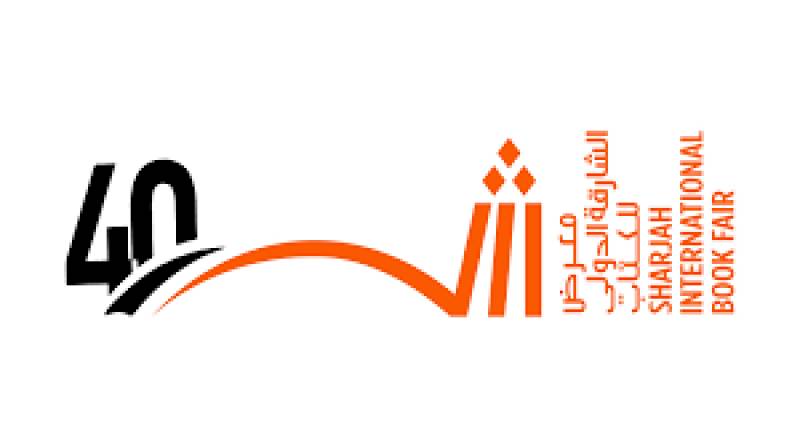 Since the dawn of time, civilizations were usually formed near river banks. Rivers led to agriculture and transportation via boats, which eventually gave rise to commerce and trade. The first great civilizations sprung up around rivers – Mesopotamia between the Tigris–Euphrates; ancient Egypt on the Nile;  the ancient Chinese Huanghe on the Yellow River; and the Harappan in the Indus River Valley.

Much like these rivers that gave birth to our ancient civilizations, a vast river has flown through Sharjah for 40 years, nourishing its people intellectually, socially, culturally, and economically. This river is called Sharjah International Book Fair (SIBF).

I must say that the SIBF, one of the top three events of its kind in the world has not only spread knowledge and helped stimulate life-long reading habits but also initiated dialogue and strengthened cross-cultural collaboration and understanding. It has helped us establish free-flowing tributaries between us and cultural entities, publishers, authors, intellectuals, and academia worldwide.

A river’s flow can only be as strong as its headwaters, or source. SIBF’s wellspring is the vision and patronage of His Highness Sheikh Dr. Sultan bin Muhammad Al Qasimi, Supreme Council Member and Ruler of Sharjah. His Highness envisioned SIBF as a ‘river of knowledge and enlightenment that irrigates innovation and culture through books and holistic learning.

The Sharjah Ruler’s belief in the power of culture in shaping the consciousness of individuals and societies has been at the core of our cultural projects in general and SIBF in particular. The journey His Highness set us on not only ignited a spark that has grown into a well-established reading culture across UAE and the entire Arab region, it has also earned Sharjah the reputation for being a key international cultural hub that drives sustainable development through investment in knowledge, culture and human skills.

The ‘river of knowledge’ is multifarious in its impact. It has been at the heart of several honours that have been bestowed upon Sharjah for its pioneering global model of development based on knowledge, learning, creativity, and cultural exchange. At the same time, SIBF has further entrenched its authentic Emirati roots and is a shining example of a cultural event built on proud Arab traditions.

SIBF’s growth has been organic, and today it serves as a global nexus for intellectuals, writers, thinkers, publishers, and most importantly, book lovers. Its strong cultural and intellectual legacy is helping connect the world through the literature while educating and broadening the horizons of current and future generations.

Sharjah's river of knowledge will continue to flow. It has established its presence not only in the region but also globally. Today, the book fair serves as a destination to experience Arab culture while building bridges with the world. And like a river, SIBF is an inexhaustible source of nourishment that will continue to quench the emirates, the nation’s, the region’s and the world’s thirst for knowledge.