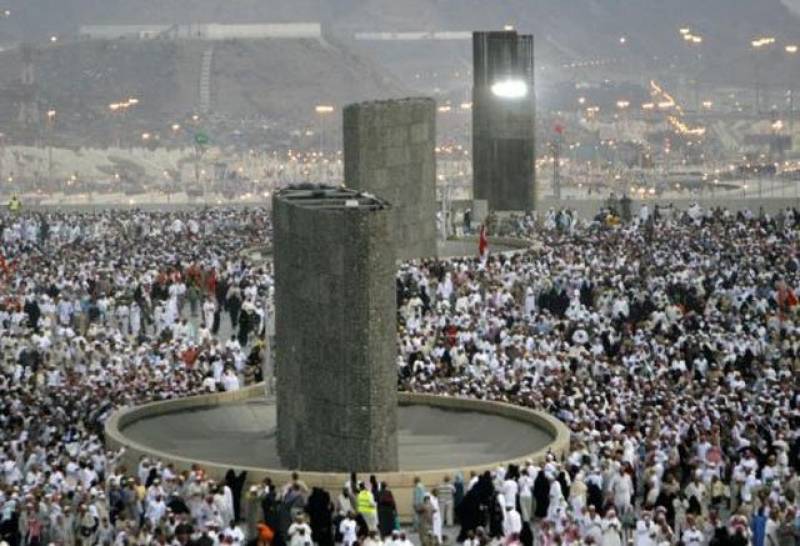 About 36 pilgrims are still missing.

According to Pakistani Haj officials, of the 38 Hajjis seeking treatment at a hospital in Riyadh, 30 have been released.

Minister for Religious Affairs Sardar Muhammad Yousaf said that all-out efforts are being made to find all the missing Pakistanis.

He said the helpline number 00966593965613 can be contacted to get any information about Pakistani Hujis.

It is said that out of total 39 injured Pakistanis, 29 had been discharged from hospitals while 10 were still under medical treatment.

A stampede killed about 717 people and injured hundreds more at the Hajj in Saudi Arabia on last Thursday.