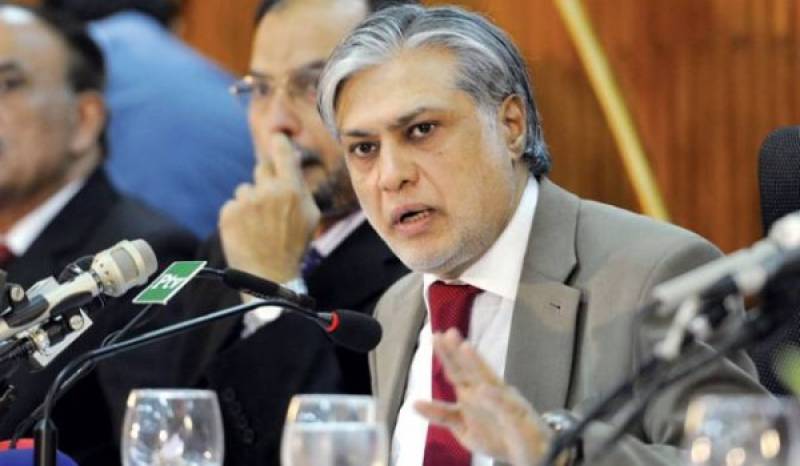 Addressing a news conference in Islamabad on Thursday evening, Finance Minister Ishaq Dar said with this the government has fulfilled its commitment to take foreign exchange reserves to 20 billion dollars.

Ishaq Dar said the so much rise in foreign exchange reserves was unthinkable in February last year when reserves with the State Bank were just 2.75 billion dollars.