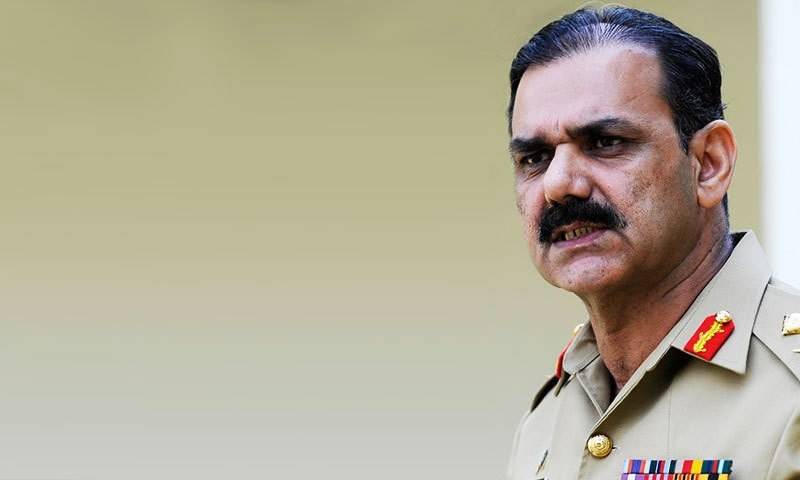 The Indian soldiers lost lives during firing at the Line of Control (LoC) on Thursday but Indian army was not accepting the loss of lives at their end. “We are certain they have suffered casualties", he said while briefing the media persons in Baghsar on Saturday.

He once again rejected as false and concocted the Indian claim of surgical strikes within Pakistani territory. He said that the Pakistan Army fought back valiantly.

Indian forces on Saturday morning resorted to unprovoked firing across the Line of Control (LoC) inside Pakistani territory.

ISPR said Pakistani troops befittingly responded to Indian unprovoked firing which started at 4:00 AM and continued till 8:00 AM and LoC in Bhimbher sector.

Meanwhile, in Occupied Kashmir, the commander of Uri Brigade Headquarters has been shifted to some other location.

According to Press Trust of India and other news agencies, Brigadier K Somashanker will stay shifted out until an investigation on the attack is concluded.