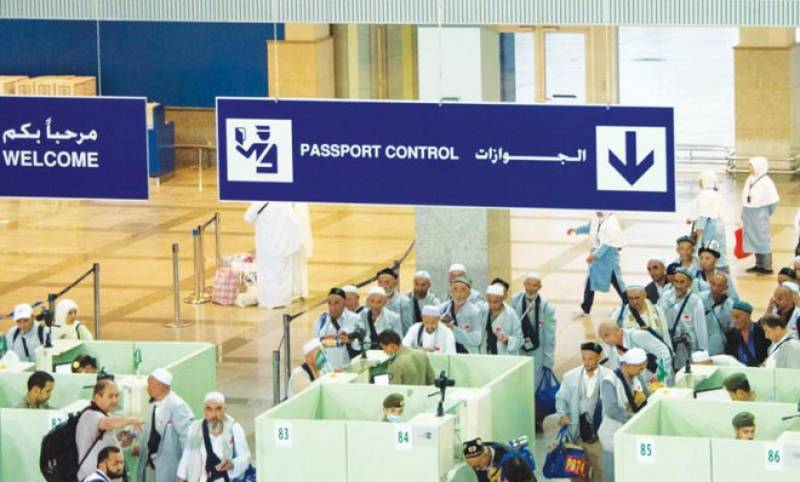 According to Arab News, the text of the new amendments to be applied starting from tomorrow (Sunday) is as follows:

First: The one-time entry visa fee will be SR2,000, but the state will bear this fee if a visitor is coming to the Kingdom for the first time to perform Haj or Umrah.

Second: The multiple exit/re-entry visa fees will be as follows:

Third: Clauses “first” and “second” shall not affect the bilateral agreements concluded between the Kingdom and other countries. Fourth: The transit visa will be SR300.

Fifth: The departure visa fee will be SR50 for those leaving the Kingdom through seaports.

Sixth: The exit/re-entry visa fees will be as follows:

• SR200 for a single trip for two months as maximum, and SR100 for each additional month, within the limits of the duration of the residence permit’s validity.

• SR500 for multiple trips for three months and SR200 for each additional month within the limits of the duration of the residence permit’s validity.

A draft royal decree was issued for these amendments stipulate applying what is contained in the decision as of 01/01/1438 AH.