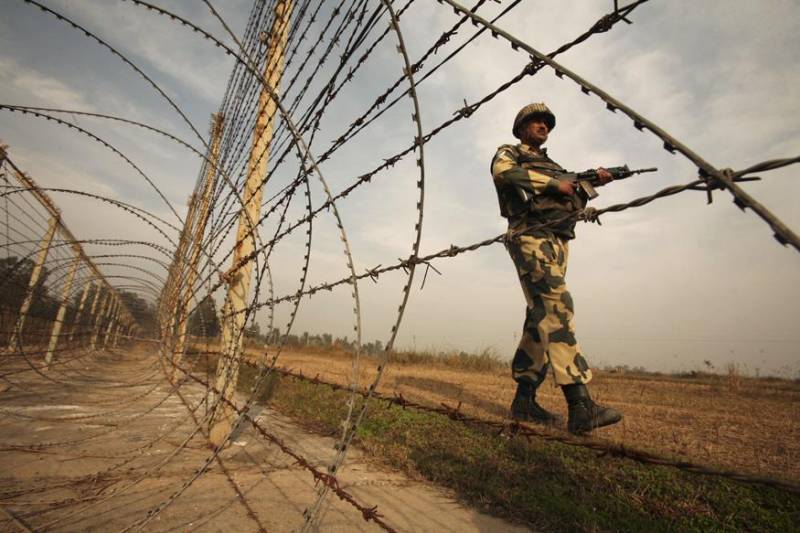 LAHORE (Web Desk) - Pakistan and India have embroiled in LoC tension ever since Uri attack jolted India but let us share a story of a Pakistani soldier who helped rescue an Indian soldier despite having full authority to shoot him back in 2003.

The story narrates a Pakistani soldier who was on a regular duty near Bhimber sector at a check post just 75m away from Indian post. The soldier heard screams coming out of the other side.

Pakistani soldier realized that an Indian troop has been entrapped in mine fields deployed to prevent any clash. For a moment the kind hearted Pakistani soldier thought that his Indian fellow must have family members waiting for him at home.

The gentle Pakistani officer loudly said that he would not shoot down the Indian soldier and his affiliates could rescue him. Hearing this, the Indian soldiers helped his fellow and thanked Pakistani troop for the support despite having the full authority and ability to gun down the soldier who had violated the border area.